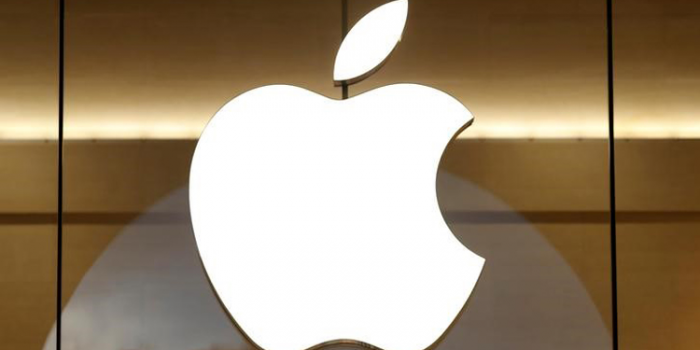 Reuters – Apple has secured a permit to test autonomous vehicles in California, the state Department of Motor Vehicles said on Friday.

Apple joins a growing list of traditional carmakers, technology companies, and small startups to test drive cars in California – all vying to be the first to bring self-driving cars to the masses.

Many companies have said the first cars will launch in 2020, but some experts believe it may take much longer due to regulatory challenges.

After a five-page letter last November from Steve Kenner, Apple's director of product integrity, to the National Highway Traffic Safety Administration, the company was under increased speculation that they would enter into the competitive self-driving space.

"The company is investing heavily in the study of machine learning and automation, and is excited about the potential of automated systems in many areas, including transportation," Kenner wrote.

Apple executives have been coy about their interest in cars. Chief Executive Tim Cook has suggested that Apple wants to move beyond integration of Apple smartphones into vehicle infotainment systems.