Why There Is No IoT Without AI 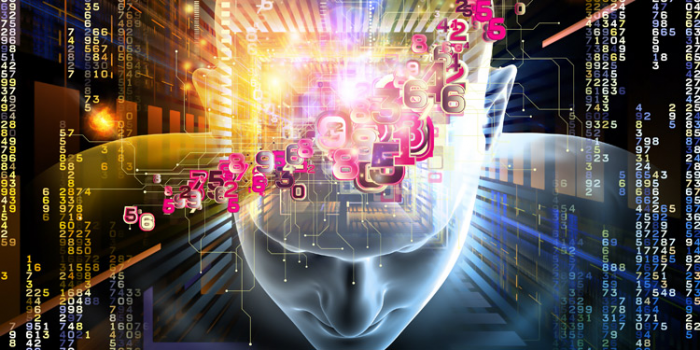 When most of us think of artificial intelligence, we think about robots: Watson, the winningest contestant on the game show “Jeopardy” ever; the household robots that turn malicious in the film “I, Robot;” etc.

Usually, conversations about artificial intelligence are punctuated with concern about the effect that it can have on the economy – in particular, the labor market – and in some circles, the safety of allowing computers to make decisions and perform actions without human interaction.

Yet artificial intelligence is far more than simple “robots.” And most of us are exposed to AI every day, whether we realize it or not. If you are at all connected to the Internet of Things, there’s a good chance that it’s powered at least partially by AI.

Artificial Intelligence and the IoT

At the risk of oversimplification, artificial intelligence is a computer system that can perform tasks that normally require a human, such as decision-making or visual perception.

Using that definition, it’s easy to see how why AI and the IoT are so closely intertwined. While computers have not yet reached the point where they can easily replicate human thought in every aspect, they have reached a point where they can outperform humans on certain tasks, most notably those involving pattern recognition. If you’ve ever used Amazon or Netflix, you’ve experienced this; the more information you provide through purchases, the more the service can identify patterns and make suggestions.

However, AI in the IoT goes well beyond recommending authors you might like because you read “Game of Thrones.” People who are connected to the IoT are expecting more from their devices all the time – and expecting higher levels of connectivity than ever before.

For example, a customer may have their smartphone connected to their refrigerator, which helps them know what to pick up at the market. At the market, the user pays for chicken using a mobile phone – which automatically alerts the stove to begin preheating to the right temperature to cook the meat. Or in another example, if you’re wearing a medical monitor, your doctor could be immediately alerted when certain indicators drop below normal.

Of course, all of this requires that the IoT device have the ability to identify certain parameters, which is where AI comes in. Because IoT devices connect so much data, it’s simply impossible for humans to sift through tons of data to identify patterns and make the right decisions based on user preferences and patterns. Microcontrollers need to be capable of handling complex data analysis and algorithm applications, often through a 20 pin connector in the various devices, and quickly analyzing huge amounts of data to identify anomalies and behave appropriately when necessary.

The success and growth of the IoT depends on devices making sense of the data they collect. Therefore, it’s vital that we continue to develop AI and machine learning to find the patterns – and the anomalies – that can make IoT devices work better and improve our lives.