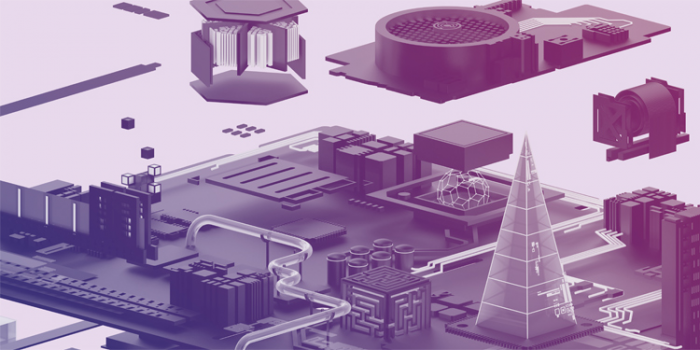 Reuters – A former Google engineer, whose speech recognition software is used in more than a billion Android smartphones, has launched a company that uses blockchain technology to build a new operating system for banks.

Paul Taylor, a Cambridge University academic with an expertise in artificial intelligence, speech synthesis and machine learning, started working on the system, called Vault OS, two years ago in a basement in London's Shoreditch district, known for being a tech startup hub.

Blockchain technology has captured the imagination of the financial industry, with advocates saying it has the potential to shake up how markets operate. The technology, which underpins the digital currency bitcoin, creates a shared database in which participants can trace every transaction ever made.

The ledger is tamper-proof and transparent, meaning that transactions can be processed without the need for third-party verification.

"Most of the banks are using systems that were written in the 80s and 90s, and they just are not ready for the security-conscious internet app age at all," Taylor told Reuters. "What the blockchain does is provide a very secure way of storing transactions."

The system also negates the need for costly in-house data centers, as it uses cloud-based systems, which banks can use on a "pay-as-you-go" basis, which means that there is no single point of failure.

Taylor said major high-street banks were spending around a billion pounds ($1.3 billion) a year on computer technology, much of which he said was being used for propping up the current "legacy" systems rather than on any innovative technology.

Blockchain is still a nascent technology and is reckoned to still be five to 10 years away from widespread adoption. Its reputation has suffered somewhat from its association with bitcoin, which has seen several company failures, including Tokyo-based exchange Mt. Gox filing for bankruptcy and leaving investors approximately $500 million in the red.

The startup has been working with about 10 banks, Taylor said, at least one of which would be starting a trial using the new system in August. He expects the system to be up-and-running within about a year.