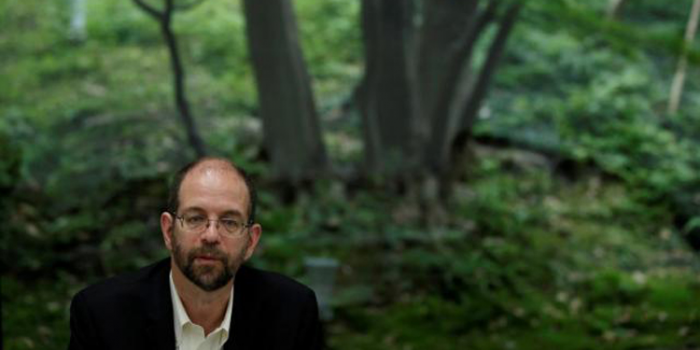 Toyota has said the institute will spend $1 billion over the next five years, as competition to develop self-driving cars intensifies.

Earlier this month, home rival Honda Motor Co said it was setting up a new research body which would focus on artificial intelligence, joining other global automakers which are investing in robotics research, including Ford and Volkswagen AG.

"Some of the things that are in car safety, which is a near-term priority, I'm very confident that we will have some advances come out during the next five years," Pratt told reporters late last week in comments embargoed for Monday.

The concept of allowing vehicles to think, act and take some control from drivers to perform evasive maneuvers forms a key platform of Toyota's efforts to produce a car which can drive automatically on highways by the 2020 Tokyo Olympics.

While currently driver assistance systems largely use image sensors to avoid obstacles including vehicles and pedestrians within the car's lane, Pratt said TRI was looking at AI solutions to enable "the car to be evasive beyond the one lane."

As Japanese automakers race against technology companies to develop automated vehicles, they are also grappling with a rapidly graying society, which puts future demand for private vehicle ownership at risk.

Pratt said he saw the possibility that Toyota may one day become a maker of robots to help the elderly.

Asked of the potential for Toyota to produce robots for use in the home, he said: "That's part of what we're exploring at TRI."

Pratt declined to comment on a media report earlier this month that Toyota is in talks with Google's parent company Alphabet to acquire Boston Dynamics and Schafts, both of which are robotics divisions of the technology company.