The Importance of Creating an Open Data Platform 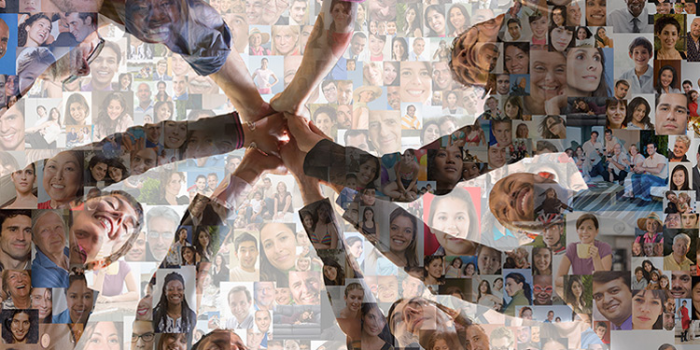 Throughout my personal and academic journey that I’ve been passionately pursuing throughout the years, I’ve noticed that successful companies, organizations and teams have one thing in common – the ability to create a platform.

What is a platform? A platform is a place, virtual or physical, where people have a common understanding and vocabulary of the world around them. This concept might sound strange at first, but it will become clear after we go through a few examples.

CrossFit has taken the world by storm, and you likely have some friends that ‘hit a PB in the WOD’. Simply put, they achieved their ‘personal best (PB)’ in the ‘workout of the day (WOD)’. From 2007 to 2014, CrossFit gained popularity in the form of search terms by almost 10x, hitting its peak in January 2014. Despite having amongst the highest injury rates of any training program (Hak 2013), CrossFit popularity continues to soar. What gives?

CrossFit has created a platform.

Each gym is a place where people speak their own vocabulary and where only members understand what they are talking about. An exclusive club. CrossFit created a platform, a very successful one at that.

Facebook. I don’t think that I need to elaborate much more on the most successful social networking site of all time. Hollywood has done that for me by releasing ‘The Social Network’.

Their platform is a virtual place where people meet and ‘like’ things. Twitter did a great job at creating a slight skew of this model where they made ‘following’ someone socially acceptable.

Android has decided to make their platform available for developers to build apps on. Again, they’ve created a vocabulary and a place for people to congregate and build ‘apps’ with one common programming language. Android’s smartphone user base grew over 5x from 2010 to 2015. The Android platform, based on a common language, created an ecosystem where innovation could happen much faster, benefiting the end user and resulting in more phone sales. The Android user adoption explosion is not a coincidence, neither is their platform as a strategy.

Governments around the world have noticed that economic value is realized by creating an open data platform. McKinsey estimates the economic value derived from open data globally could generate $3 trillion a year. Governments are creating a virtual space where data scientists can gather and query data using a common vocabulary. Data enthusiasts are using these data sets to make smarter decisions and earn more revenue. Again, this is an example of how governments are creating a common platform and language to drive value.

Now, I want you to think about your organization.