2016 Set to Break Records for IoT Mergers and Acquisitions 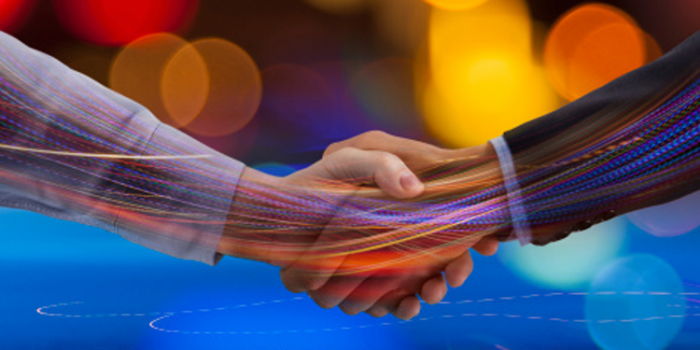 In the first four months of 2016, there were nearly two dozen major mergers and acquisitions in the Internet of Things (IoT) and related market segments including Big Data Analytics, connectivity and wireless markets, according to Strategy Analytics’ new report "IoT 2016 Merger and Acquisition (M&A) Activity Accelerates."

Strategy Analytics’ research indicates the 2016 M&A activity may eclipse the pace set in 2015, which was a record-breaking year both in terms of the number and value of acquisitions.

"At the end of 2010, there were a scant one dozen acquisitions in the then fledgling IoT market. By the end of 2015, SA estimates there were 81 mergers and acquisitions; that is a nearly seven-fold increase in five years," noted Laura DiDio, SA's Director of IoT Research and author of the report.

The biggest M&A deal of 2016 to date is the February announcement that Cisco was buying Jasper Technologies IoT services’ platform for $1.4 billion. But the year is still young and more high level acquisitions will undoubtedly follow.

"Also notable is the increase in the worth of the companies being acquired," said Andrew Brown, Executive Director of the IoT Strategies Service. While vendors are still acquiring companies for $50, $100 and $200 million, billion dollar acquisitions, such as Cisco's purchase of Jasper Technologies’ IoT services platform and even multi-billion dollar deals – are no longer rarities.

The most desirable acquisition targets are companies whose core competencies are concentrated around analytics, security, connectivity platform capabilities and services. And within those product categories, IoT vendors are especially eager to acquire companies in hot vertical segments including:

M&A activity specifically in IoT is increasing due to the rapid rate of technology development and the need for companies to increasingly have the latest capabilities. Plus, a M&A allows for a new stream of revenue for a company that may see their traditional sources of income contracting. The increasing purchase price of these M&As are indicative of the high value IoT can potentially bring to a company. Likewise, it indicates how important it is for the IoT service to perform once acquired.

IoT is a burgeoning market. And one of the hallmarks of its emergence will be a continued, high level of M&A activity as the major players jockey for leadership positions to gain market share, increase their customer base, boost revenues and secure their place in the IoT firmament over the next three-to-five years.

That said, the success of individual mergers and acquisitions is not guaranteed.

IoT vendors must still perform due diligence to ensure that they purchase companies whose IoT technologies fill a specific product need and deliver end-to-end solutions.