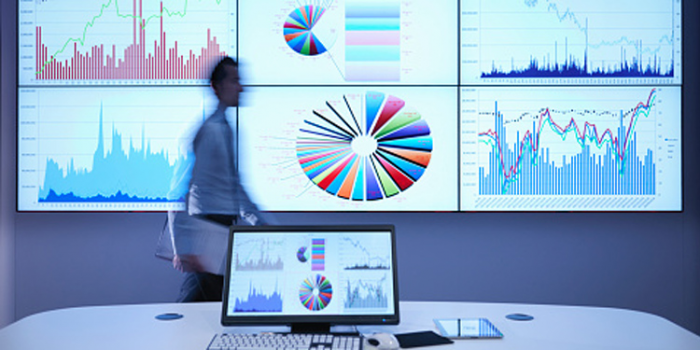 CEOs have underlined that growth will be their top business priority for 2016, according to a recent survey by Gartner, Inc. The 2016 Gartner CEO and senior business executive survey found that despite indications that the global economy is struggling in early 2016, CEOs do not plan to significantly change their priorities. After growth (54 percent), the second and third business priorities are customers (31 percent) and workforce (27 percent).

The survey of 400 senior business leaders in user organizations worldwide was conducted in the fourth quarter of 2015, asking questions about 2016/2017. Most responding organizations were those with annual revenue of $1 billion or more. The survey results show that while business conditions are challenging, CEOs remain confident enough to sanction strategic investments, particularly when it comes to digital business transformation.

In a bid to stick to these plans, more and more CEOs are choosing to head up digital change in the business. The survey found that CEOs now understand that digital business is substantial enough to warrant them leading it personally. If they delegate primary responsibility, then the next most likely leader is the CIO.

The rise in the number of CEOs heading up digital change is unsurprising given that half of the CEOs surveyed expect to see substantial digital transformation in their industries, or for their industries to be almost unrecognizable within five years. Examples of digital changes in industries include self-driving cars, the rise of blockchain in banking, the e-cigarette revolution in tobacco and the potential impact of IoT-fueled data science in insurance.

The survey results also showed that CEOs appear to see digitalization as a positive force, not a destructive one. Overall, they are very bullish about the effects of digital change on the gross profitability of their businesses, with 84 percent saying that they expect digital change to bring higher profit margins.

“One explanation for CEOs' optimistic attitude toward digital change may be because they can see how it helps with the product innovations that matter to customers,” said Mark Raskino, vice president and Gartner Fellow. “We asked CEOs what proportion of the customer perceived value of products and services they think is digital. Thinking about the product features that customers are choosing and believe they are buying, CEOs believe the value percentage is already 30 percent on average and will rise to 46 percent by 2019.”

"The big rise of explicit mentions of the word ‘customer’ was very noticeable in the results of this year's survey," said Raskino. "CEOs seem to be concerned about improving customer service, relationship and satisfaction levels. At the same time, CEOs have become much more concerned about employee issues than a couple of years ago. The emphasis is as much on benefits, retention and training of mainstream staff. It is not constrained only to senior grade 'talent' issues."