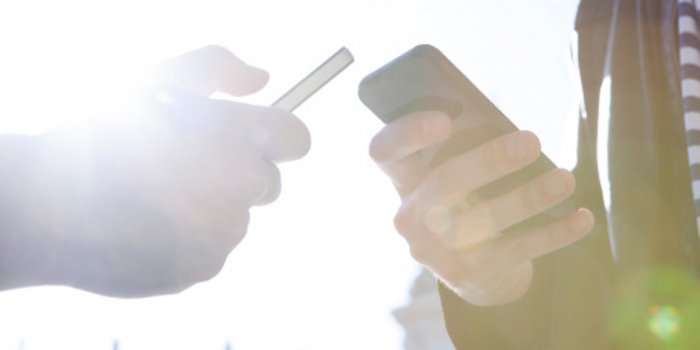 In continuation of our Twitter Trend Analysis, we collected the top trending tweets every day in February for the six major cities in California – Long Beach, Los Angeles, Sacramento, San Diego, San Francisco and San Jose. The month of January yielded some interesting trends within the Twittersphere. With the Super Bowl and the historic season of the Golden State Warriors under way, San Francisco garnered the most Sports-related tweets of the six major cities. Somewhat surprisingly, Entertainment made the top trend list more frequently in San Jose than in Los Angeles.

With the presidential primaries, Super Bowl, Grammys and Valentine’s Day highlighting some of the major events in February, we were curious to see how each city tweeted. In order to conduct this analysis we first collected over 5,600 Twitter trends, including words, phrases and hashtags in the month of February. These trends are classified into five broad categories:

From the two months of Twitter analysis conducted so far, two trends stand out clearly regardless of the city – Entertainment leads the Twitter conversation by far, while Science and Tech is rarely popular. The Social and Sports categories command a consistent presence, and each take up roughly one-fifth of the tweets from the five total categories. Below is a chart showing the breakdown of tweets by category for each city.

However, when you take a look at the top 10 daily trends, the differences and characteristics of each city become much more prominent. Sports becomes more prevalent throughout all cities, and Sacramento seems to have more Politically-related tweets in the top 10 trending list.

Entertainment: When we first analyzed the data from January, we found it interesting that San Jose was seen as the leader in Entertainment-related tweets rather than the Entertainment capital of the world, Los Angeles. February takes a different turn with Long Beach having the most tweets in this category. However, when you take a look at the top 10 lists, the results differ. With the #Oscars and #Grammys taking place in Los Angeles this month, we expected LA to lead the cities in this category. However, we are learning that Entertainment-related tweets are not necessarily location-specific since many of these tweets talk about TV shows or movies.

Politics: With the presidential primaries beginning in February, this was an exciting time in the world of politics. It makes sense that Sacramento leads the city in this category given that it is the state capital and those directly involved with politics would reside there. There was plenty of activity and social commentary revolving around political topics such as the #DemDebate and #IfIHadTrumpsMoney.

Social: Twitter continues to spawn the type of social interactions that would make for a great study on human behavior. There were trending hashtags (i.e. #SingleLifeIn3Words, #HowANerdShowsLove) where users would tweet their own responses and spark interactions with other users, circulating these hashtags until they eventually made it on the top trends list. Twitter also serves as a great platform to spread awareness on issues that might not be represented in the mainstream media (i.e. #JusticeForFlint, #WorldCancerDay).

Sports: The Golden State Warriors continued their hot streak and the Super Bowl took place in San Francisco. However, there was not that much separation between the cities in terms of Sports-related tweets, until you look at the top 10 daily trends. Again, San Francisco leads in this category most likely due to the sizzling play of the Warriors and the added buzz of the Super Bowl. It is interesting to note that Los Angeles, with three sports team currently in play, ranked among the lower spectrum for Sports-related tweets when looking at top 10 trending lists. Perhaps, this could be a representation of the dire state of the Lakers season, the darling team of Los Angeles.

We started this Twitter trend analysis with the assumption that each city would show an affinity toward certain topics due to their local culture, demographics and location. As we continue our analysis from January, we are beginning to see our results matching with stereotypes of each city – Los Angeles with Entertainment, Sacramento with Politics and San Francisco with Sports. An unexpected recurring result is San Diego consistently leading tweets when it comes to the Social category. While a majority of the top trends collected for each city did not contain any tweets specific to that city, the number of tweets related to each category shows the characteristics of each city. As we collect more data, our analysis will reflect a more accurate depiction of each city.

Twitter Trend Analysis is an on-going project of Team SixThirty, a nonprofit platform that connects local governments and the data community to help cities run smarter. The project is led by Mingbo Gong. All Twitter data is collected on a daily basis from Twitter and is analyzed by Joseph Maeng, Allison Fu and Rini Mukherjee.