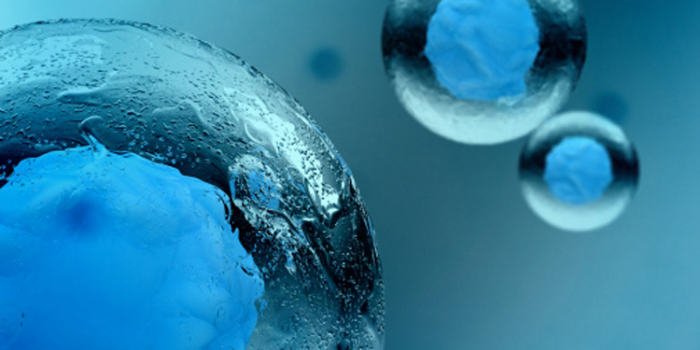 Powered by Seven Bridges, the CGC is the first complete ecosystem to give cancer researchers immediate access to one of the world’s largest genomic datasets — The Cancer Genome Atlas (TCGA), which contains data from 11,000 patients across 33 types of cancer — and the computational resources to analyze it.

Since its launch in February, more than 450 researchers are now using the Seven Bridges CGC to analyze more than a petabyte of TCGA data alongside their own.

“We are thrilled to see how the NCI’s vision for the CGC is already being realized,” said James Sietstra, President of Seven Bridges. “In a little over a month since going live, hundreds of users from institutions around the world have gained access to TCGA data and the computational resources with which to analyze it. The success of the CGC hackathon is a testament to the power of the cloud to bring data and researchers together to make new strides in the fight against cancer.”