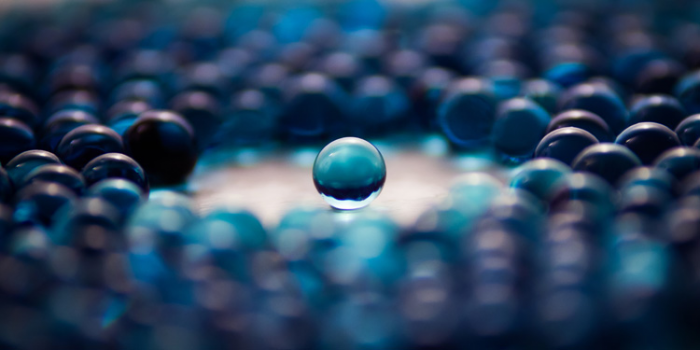 Everything is becoming smart these days – you’ve got smartphones, smart TVs and even cars are becoming smarter! The revolution of turning dumb things to smart provides many opportunities for disrupting a traditional industry. A decade ago, business disruption was a rare exception, whereas it is now a reality that companies face on a regular basis. The major cause of disruption is the rapid advancement of technology and globalization, which allows new business models to be introduced at an ever-increasing rate and with rapidly declining costs. Market disruption can be achieved by two paths. The first is a sustaining path – what Apple did and what Uber and Tesla are trying to do. The other path is through disruptive innovation – what Google, Netflix, Cisco, Toyota and others did.

Defining the Internet of Things

The Internet of Things (Iot) is the expanding network of interconnected, internet-enabled devices. This implies that controllers for central heating, lighting and a variety of household appliances from the refrigerator to your home security system, your satellite TV box, desktop, laptop, mobile and tablet all have the potential to be talking to each other, communicating to a variety of third parties, and to be controlled from a centralized device. In a nutshell, IoT is a network of “things” that have the ability to share information with each other through sensors, software and network connectivity. These “things” are often called smart devices.

More and more facets of our lives are being connected to the internet. According to a January 2016 study from Forrester Research, around one in five firms worldwide have now adopted some form of IoT solution, while a further 28 percent plan to do so in the near future. By 2020, Gartner predicts that there will be nearly 21 connected things in the world, just under triple the amount of humans on earth. 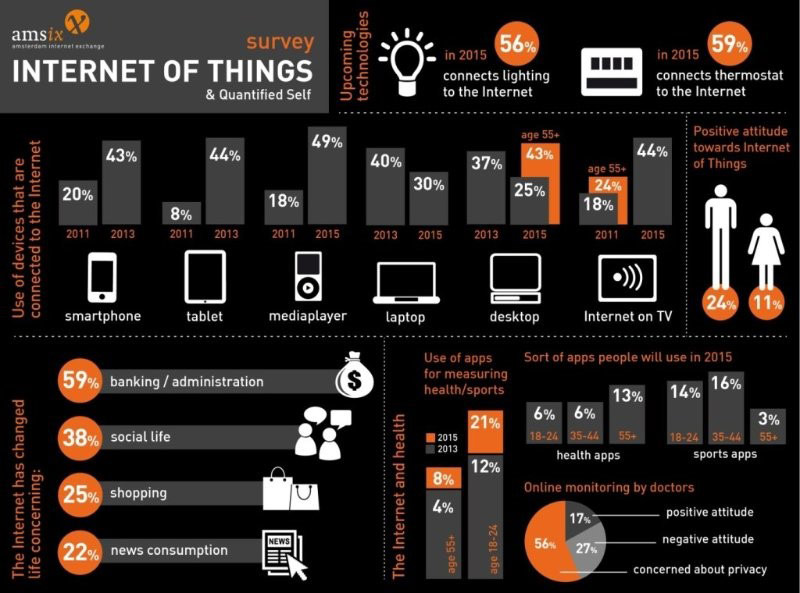 The pattern of industry disruption is familiar – new competitors with new business models arrive, incumbents choose to ignore the new players or to flee to higher-margin activities and a disrupter whose product was once barely good capital has become the driving force of value creation in the 21st century. Much of the results we witness represent the interaction of these intangibles. It is easy to think that disrupting an industry simply means coming up with a new product or service in order to replace an old one. But creating products or services that are somehow better and cheaper doesn’t necessarily mean they are disruptive. To provide some perspective, in the days before digital disruption, you stood on the corner and hailed a taxi or booked a hotel room. Today, you can do these things easily from your mobile phone. Generally, disruption refers to the creation of all kinds of internet-connected devices, like the Nest smart thermostat, or the Amazon Echo or smart, connected industrial devices. Sensors in connected devices can be used to rethink all kinds of businesses and the workflow behind the services we encounter every day.

Most businesses are essentially trying to come up with a new idea or a different way of doing things. But disruptive companies don’t just make new and innovative products or services, they add more value to the market and completely shake it up. Disrupting an industry requires deep changes in the way the industry operates and requires other companies to respond to this new way of doing business. Moreover, removing the links becomes the consumer’s gateway to solutions. In the past, you might have called your favorite restaurant for delivery, and it might have offered such a service or not. In much the same way that changing dining tastes drive restaurant menu evolution, the way users consume computing resources is driving innovation in how they are delivered. So today, you may use a restaurant delivery app to order the food. The intersection of cloud and mobile changed everything. With a computer in our pockets, the introduction of app stores and access to cheap cloud services, clever people developed these platforms. It has fundamentally changed businesses and created whole new ways of working.

All of that is having a profound impact on us as we struggle to keep up with the changes they bring. For the taxi and hotel industries, what started as an irritant is becoming a full-fledged threat to their business models. However, it is not just an IT industry phenomenon. PayPal, Netflix, Skype and Uber were also once dismissed as toys. In recent years, the number of technologies in this so-called “toy phase” has risen sharply: 3D printers, digital cash, self-driving cars, smartwatches, internet TV, 3D goggles, robots, smart clothing, massive open online courses (MOOCs), drones, expert systems, do-it-yourself medical tests, the quantified self, artificial intelligence and more.

Over the next few years, IoT will become an integral part of our lives, whether it is through smart homes, smart cars, smart transportation or smart health care. It's clear that the IoT will disrupt most industries. The concept of the IoT is that, at any given time, devices can transmit data to and from one another and process it to improve decision-making. Businesses are already tackling the challenge of harnessing Big Data through their own internal analytics platforms. The IoT presents this same challenge on an even larger scale.