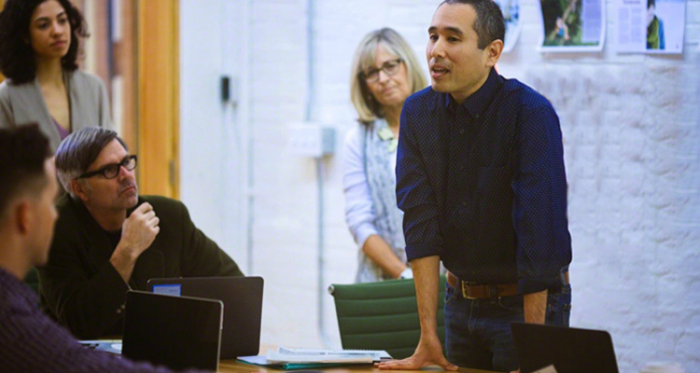 A few weeks ago, I attended the Innovation Enterprises Chief Data Officer Summit. I found the extreme diversity of opinions expressed regarding CDOs informative. I wanted to capture them here for a broader audience to consider.

From what I heard, it remains early days for the CDO role. There is significant difference in the titling, and more importantly, in the functions performed by the role. The largest body currently for CDOs is the MIT International Society of Chief Data Officers. Their leader claims to have 150 CDO Members. In terms of statistics, he says that 23% of U.S. entities now have a CDO. However, CDOs are claimed to be mostly a U.S. phenomenon. They are almost non-existent in EMEA. The Society leader says that where CDOs exist, they are focused first and foremost on their partnership with the CIO.

The Society leader states the biggest challenges for emergent CDOs are as follows:

I found particularly interesting from the list the telling GMs that they did not have time for their pet project. Historically, CIOs have struggled with integrating demand management. Additionally interesting, being a successful CDO was seen to require three skills—strategy, governance and data science. The latter directly challenges the notion of their also being a Chief Analytics Officer. Clearly, not all of the CDOs that I met at the event had a background driving analytics, but many did. In fact, the CDO of Zynga gave a talk regarding the need for training more data scientists. The Society leader said, you need all three skills, but a CDO needs to be an expert in at least one.

From the CDOs speaking at the event, here are my key takeaways:

It seems clear that the role of CDO is in its early stage. Whether it will catch on and become a standard operating function is unclear still. The thing that is clear from my CIO interviews is they want to be data custodians rather than data stewards and leading the data governance function. To me, these intentions, plus the ownership of data science, are the potential wedge issues which could drive CDO function to gather steam and a secure place within the enterprise.