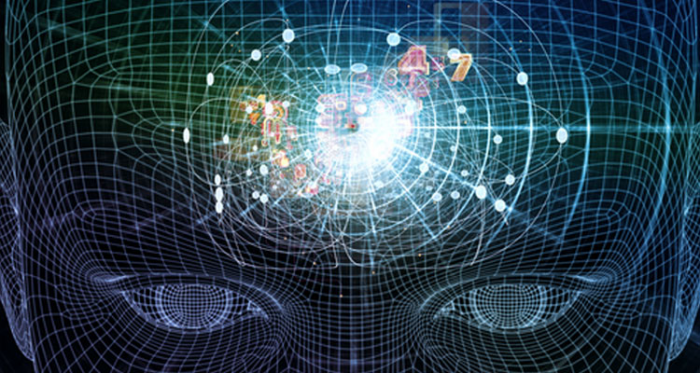 We're seeing a rebirth of artificial intelligence driven by the cloud, huge amounts of data and the learning algorithms of software. Some predict that we are headed much further.

Artificial intelligences are now ubiquitous, from GPS navigation systems and Google algorithms to automated customer service and Apple’s Siri, to say nothing of Deep Blue and Watson — but no machine has met Turing’s standard. The quest to do so, however, and the lines of research inspired by the general challenge of modeling human thought, have profoundly influenced both computer and cognitive science.

It is important to remember that the benefits to Facebook and Google aren't hard to imagine. Rather than depending on users following brands, they could simply scan people's pictures and know whether they prefer Coke or Pepsi. Or, going a step further, the machine could determine your location, recognize you haven't posted a picture of yourself smiling in some time and recommend you buy tickets to the funny movie playing around the corner.

The following highlight application areas where AI technology is having a strong impact on industry and everyday life.

For more than 50 years, we’ve heard about the promise of artificial intelligence and intelligent machines, but most of the big success stories to date – the IBM Watsons of the world – have been the result of massive efforts by universities and corporate R&D labs rather than by emerging startups. That could change soon, as artificial intelligence shows signs of becoming the next big trend for tech startups in Silicon Valley.

However, there are some shortfalls and hurdles to consider.

Without a doubt, technology has been evolving to enable these AI advancements and other innovations for the last decade. The ubiquity of network connectivity and the proliferation of smart devices (such as sensors, signs, phones, tablets, lights and drones) have created platforms upon which every enterprise can innovate so long as potential hurdles such as these are top of mind.