The Psychology of Analytics - When Working Is Not Working 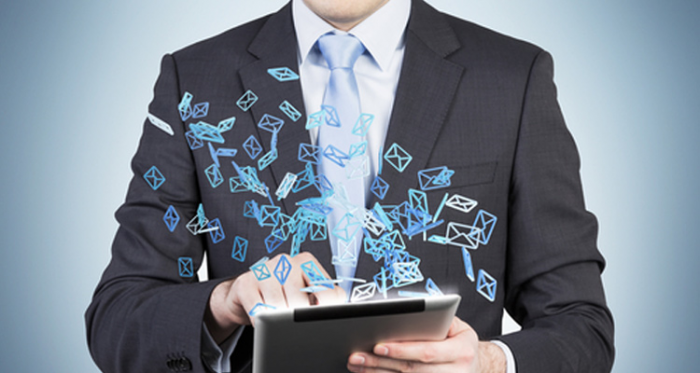 I led a data science team that stretched from Singapore to Sao Paulo, and I always told my team members that it didn’t matter how many hours a week they worked. I only wanted them to always deliver something creative to solve a problem on time.

They could go to the park, to the movies, whatever they wanted, but they must still come up with a new idea and without delaying the project. It might seem crazy, but no one on the team ever dropped the ball.

I am not saying that we didn’t procrastinate – even I did that. But the deadline looming made them more creative. The closer and closer the time came to demo, it allowed the team to – as writers often say – “kill their babies,” meaning, to cut out the things that really don’t matter to get to the core of what does.

British naval historian and author Cyril Northcote Parkison explained in 1955: “A lack of real activity does not, of necessity, result in leisure… The thing to be done swells in importance and complexity in a direct ration with the time to be spent.”

So in essence, the more time you push back and delay, the more complex and lost from purpose something becomes.

And why should we be working longer and longer hours in 2015? In 1930, the economist John Maynard Keynes forecasted that by the end of the 20th century, advances in technology would allow employees to work just 15 hours a week. However, employees seem to work more hours now than any generation previously. Maybe working is not working.

While it’s a stretch for project managers, directors or executives to pack more in a work day or learn to code, in today’s age, it’s easy to be blinded with science by your team. Allowing team members to build without understanding technically – not just conceptually – what your team is innovating towards quickly becomes a black hole.

If you want a data science team to reach for the stars but not take years and millions of dollars to get there, try the following five tips:

Data science can be more art than science. And the greatest data scientists I ever worked with all seemed a bit mad in their own ways, but all were driven with the notion that one analytical application – just one – could change the world.