5 Careers That Intelligent Machines Are Disrupting 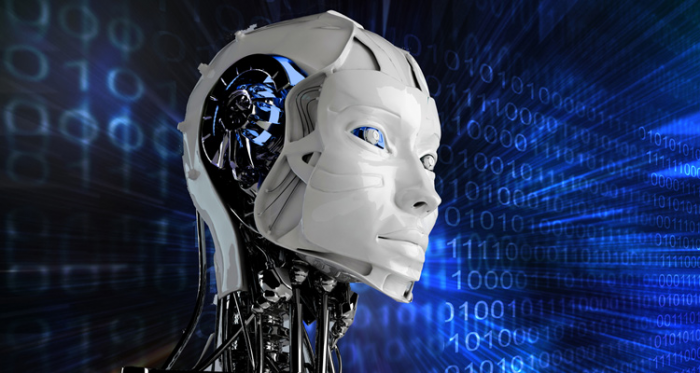 The company Boston Consulting Group predicts that 25% of the workforce will be automated by the year 2025.  As Robots & Artificial Intelligence become smarter, they are able to take into account unexpected situations and respond using more complex algorithms. Moreover, the price and performance of automation are also improving rapidly.

Within 5 – 10 years, the business case for robots in most industries will be compelling, even for many small and mid-sized manufacturers.  The following 5 professions are either already controlled by AI or have shown extensive advancement toward AI control in certain parts of the world:

Software such as Quill allows for the easy translation of data into intelligible information. The result is a narrative indistinguishable from what a human would write. By automatically transforming data into narratives, artificial intelligence software dramatically reduces the time and energy people spend analysing, interpreting and explaining data. This permits companies such as Forbes to quickly and easily create news reports and stories.

Experts predict that 1/3 of jobs will be replaced by software, robots and smart machines by 2025 and it's already started in southern China. The South China Morning Post recently reported that Shenzhen Evenwin Precision Technology, a manufacturing company that produces electronics, plans to replace 90% of its 1,800 employees with machines in the near future. In China, factory workers are currently building machines that will ultimately leave them without employment. In Dongguan, a factory is being built that will be run 100% by robots.

We don't use brick-like mobile phones, nor are we still stuck behind big desktop computers. Technology enables us to make things smaller, handier and change the way they look. 160 years ago self-propelled vehicles were a novelty. Today, it’s possible that cars don’t even need a chauffeur. Google already has a driverless car, currently receiving extensive testing in the U.S. and Apple is working on creating its own vehicle that requires no driver.

Robots haven’t yet replaced doctors, but they are working hand in hand with them. “Watson,” a supercomputer created by IBM has begun working with more than 10 hospitals in the U.S. It can recommend treatment for various types of cancer and can even detect skin cancer.

IBM is also leveraging artificial intelligence specifically, it's the much heralded AI technology Watson, to offer patients better cancer treatment. In a trial conducted with the New York Genome Center, Watson is scanning mutations found in brain cancer patients and matching them with available treatments.

Doctors are still obviously reluctant to give up total control to machines. However, when a patient sees that the always attentive AI provided a correct treatment plan for a fraction of the cost of an overworked doctor, he/she may prefer to continue to interact with the machine.

Other robots have already conducted surgeries alongside doctors. At “Guy’s and St. Thomas’ NHS Foundation Trust”, AI-machines assist in operations of the kidneys where time is crucial.

Can you imagine being served a drink by a robot? This is already a possibility. The Massachusetts Institute of Technology created a bionic arm that can prepare, serve and even create drinks and cocktails. In a remarkable study, a paralyzed woman used her mind to control a robotic arm. If only there were a realistic way to get this technology out of the lab and into real life. For brain-controlled computers to become a medical product, there has to be an economic rationale and the risks must be offset by the reward.

Today, a lot of people make comfortable livings showing others how to bend and stretch. That’s what productivity gains do—they create new sectors that are impossible to imagine. Rather, production lines will become more customized, factories will become smaller and more localized and there will be fewer barriers for small and mid-sized companies.

The workforce will require different skills such as programming or mechanical engineering. After all, the work we do currently is as much about talking as it is about getting a job done efficiently.  Whatever they may be good at, robots engaging in office banter isn't happening any time soon.

Learn more about our IT Job Board platform and emerging trends in technology.