Has the Social Media Game Turned Into a Spectator Sport? 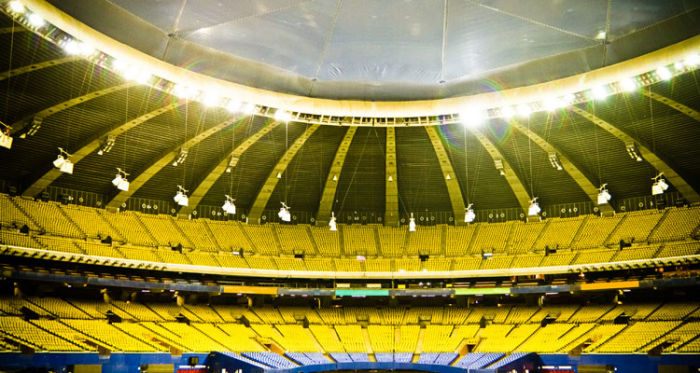 I recently read Craig Smith’s tally of how many people are using of the top 900+ social media platforms, mobile apps and digital services, and it reconfirmed the reality that there are hundreds of millions of users on today’s hottest digital channels.

I enjoyed perusing the lengthy stat list and especially enjoyed reading the breakdown figures, such as the numbers of “active users” and “mobile users” per channel.

For example, I learned that as of March 2015, China’s Alibaba e-commerce site had 350 million active users, 289 million of whom were “monthly active mobile users.”

How active users are distinguished from plain old users from a digital channel metrics reporting perspective has always intrigued me.  Questions come to mind like: just how active is “active” and just how often do similar digital channels (i.e. social networks or e-commerce sites) establish consistent definitions for what constitutes an active user?

In his 2013 post, “Definition of Active Users,” Nigel Brookson took a stab at defining the term active user in relation to Facebook, Twitter and Google+.  However, others like Lincoln Murphy, have argued that active user is a vanity user metric.

But what intrigues me more than questions about active digital channel users are the numbers of registered, less active users on all of the existing digital channels.

For example, back in February 2011, it was reported that LinkedIn admitted in writing in its IPO that “a substantial majority” of its members did not visit the LinkedIn website on a monthly basis.

In September 2015, a new stat was reported from Localytics that 58% of app users become inactive within 30 days of first using a mobile app.

So why would so many people take time out of their lives to join and create new profile accounts on new digital channels only to seldom use the services?

No doubt there are countless reasons why.  I’d venture to guess that if Alfred Hitchcock were alive today he might offer one theoretical reason.  What explanation for inactive digital channel users might the famed author and moviemaker offer?  Think Rear Window.  Are you there yet? I think Hitchcock might throw out the concept of voyeurism as a reason for less-than-active participants on digital media channels.

Several friends of mine have admitted to me that that they participate in Facebook and Twitter only “to watch what other people are doing.”  Do you know anyone who has similarly admitted to inactive usage and simply watching on some of the newer digital channels?  Have you ever heard the comment, “I’m on Facebook, but I’m not really on Facebook”?

American football and baseball are often referred to as spectator sports. More and more, it seems that the same can be said about today’s game of social and digital media.