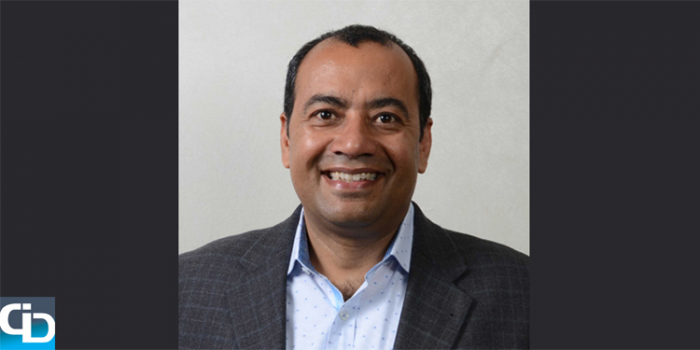 Gaurav Dhillon is the Chairman and CEO at SnapLogic, Inc., a cloud integration company that is 100% focused on delivering faster application, process and data integration in a single cloud platform. Gaurav was the Co-Founder and CEO of Informatica, which was purchased for $5.1Billion in early 2015.

icrunchdata speaks with technology thought leaders about what they are currently working on, defining moments in their career and what their interests are outside of the data. We recently caught up with Gaurav to ask him about what’s next for SnapLogic, the biggest risk he’s taken in his career and extensively traveling after stepping away from Informatica.

Gaurav, thanks for talking to us today. I’m going to jump right in…

You were an early investor in SnapLogic and became the Chairman and CEO in 2009. Has there been a specific moment or event that you can point to in the last 6 years as the defining moment in SnapLogic’s success?

I realized early on that a SaaS model (technically PaaS) was the right way to go and we “pivoted” away from on-prem/open source and bet the company on a cloud architecture that lets us have a single version of our platform for all customers. No software, in other words. In this way we connect apps and data for all our customers - no matter where it is, in the cloud, on-premise, in Hadoop or Spark.

What about anything that you would like to go back and do differently?

Besides making that move sooner? Probably the other thing I would have done is to have focused on the enterprise sooner, as that is where most of the big hairy connection problems are.

What are the next 3 big things that Snaplogic will accomplish?

You started as an intern at Unisys and then became one of the youngest system architects in the company’s history. How old were you and what were you responsible for at that time?

25  My project was adding a security layer to a distributed operating system for banks.

What is the single biggest risk that you’ve taken in your career and how did it turn out?

After leading Informatica Corporation for 12 years and to a successful IPO, you left the organization and took some time off to extensively travel South America and Africa. How long did you travel for and what moments do you remember the most?

I took a whole year off. It was great to get away from technology and unplug, learn a new language as an adult and let some experiences catch up with me. I’d say a trip through Namibia was probably the highlight for me. All mankind came from there, and to see that up close was very spiritual and yet a reminder how alike all mankind is and how petty the differences often are.

What countries have you not been to but are the next ones on your list to visit?

Iceland had been on my mind for a while. And, I also want to get to Cuba before it gets too overrun but that may already be too late.

Who are two business leaders that you haven’t met yet but would love to have lunch with?

If tomorrow you were forced to have a completely different career outside of technology, what would you choose to do?

You grew up in northern India and come to the US in 1987. If today you could have a conversation with yourself back then on that first day that you arrived, what advice would you give him?

Be impatient, but aware that big changes take longer and cost more than you plan -- but are worthwhile.

Gaurav, those are all of the questions that I have for you and that is a great way to end our discussion. Thank you for taking the time to speak with us today.