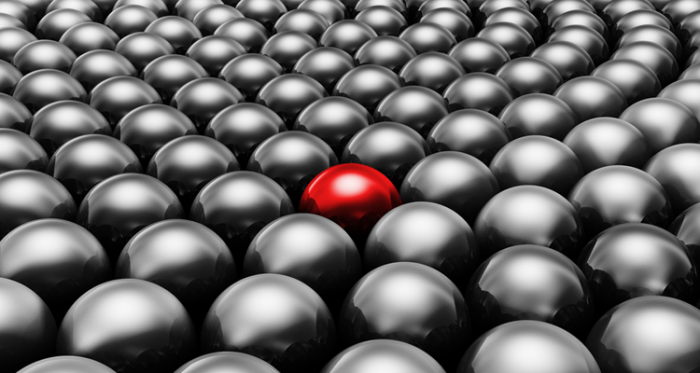 “Sometimes the smallest step in the right direction ends up being the biggest step in your life.  Tip toe if you must, but take the step.” ― GemmaStone.Org

Step-wise Multiple Regression Modeling and other means such as hardware monitors were used to uncover and obtain solutions for these situations. If Step-wise Multiple Regression were a tool only for computer technology, it would be a highly powerful one. That is not the case. As Regressions can be used to predict the relationships between variables, the techniques have an extremely large range of uses and applications.

Hopefully some insight has been given and you have gleaned some pearls of wisdom as a reward for sticking with this series.

It should be noted that conscientious effort at accurate development and analysis of Regression models is crucial to effective and meaningful results. A large number of individuals and organisations misuse statistics and correlations. Many even do not adhere to the main underlying assumption of randomness.

Often correlations are made where none exist. It is too often that covariant elements (variables that both vary or are dependent upon another variable) are taken as one causing the variance in the other when actually they both vary on some other variable altogether (or it could even be mere coincidence). There are many who are against Step-wise Regression. However, as with pearls, if cultured well, they will bring high quality, precious results. If done poorly, they will be course and the results will be very little, if not actually detrimental.