IoT Data and the New Digital Age Shaping the Future 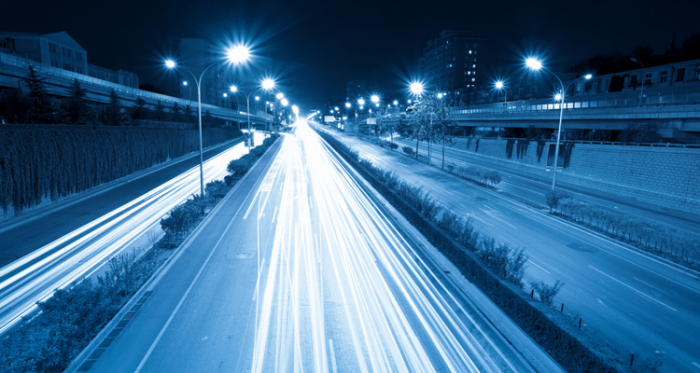 I picked up an article by Albert Mohler called, “The Christian Leader in the Digital Age’’ which is a fascinating read. The digital world is driven by its entrepreneurial and ideological pioneers and cheerleaders and they are a multitude. The numbers are staggering.

The World Wide Web is less than 20 years old, and it now reaches every continent and country, linking over 2 billion people.

There are now 5.9 billion cellular subscribers and that means 87% of the world’s population. Cell phones, originally the toys of the very rich and powerful, are now more popular than landline phones in the poorest regions of the globe. The telephone pole will soon be an antique.

The blogosphere was unknown to humankind until the last fifteen years, but just one blogging platform (WordPress) logs over 300 million users each month, who blog more than 2.5 billion pages. The world now turns to Google before even thinking of reaching for a dictionary or an encyclopaedia. Most Americans under age 30 cannot imagine a time when you had to go to a brick and mortar library for information.

Facebook was launched in February of 2004 and now links more than 900 million users worldwide. It's actually 1 Billion users as of 29 Aug 2015.

Twitter was launched in May of 2006 and boasts 140 million users who post 340 million tweets each day. Even more amazing is the fact that more than 1.6 billion search queries are performed on Twitter each day. For many Americans, Twitter represents the leading edge of news and communication.

The digital kingdom is massive and transformative. Older media are migrating to the Web even as social media increasingly supplants voice technologies. Smart phones are actually small computers that are occasionally used for voice calls.

The digital world is the wild west of information sharing and conversation. Just about everything can be found on the Internet, usually within a couple of mouse clicks. This includes everything from preaching to pornography, with politics and entertainment added to the mix.

The Internet and digital technologies connect people (and disconnect them). So much information and entertainment is available so instantly that it seems that the entire globe is developing Attention Deficit Disorder.

But the Internet has also disrupted the stable hierarchies of the old information age. A teenager with a computer can put out a blog that looks more authoritative than the blog written by the CEO of a Fortune 500 corporation and perhaps read by more people as well. Most of what appears on the Internet is unedited and much of it is unhelpful. Some is even worse.

And yet, if you are not present on the Internet, you simply do not exist as far as anyone under 30 is concerned. These “digital natives” rarely receive and even more rarely write physical letters. They know nothing but instant information.  Studies indicate that they multitask by instinct, utilizing several digital devices at once, often even when sitting in a classroom.

The Internet of Things (IoT) is a computing concept that describes a future where every day physical objects will be connected to the Internet and be able to identify themselves to other devices. The term is closely identified with RFID as a method of communication, although it also may include other sensor technologies, wireless technologies or QR codes.

It is significant because an object that can represent itself digitally becomes something greater than the object by itself. No longer does the object relate just to you, but it is now connected to surrounding objects and database data. When many objects act in unison they are known as having "ambient intelligence."

The Internet of Things is not a futuristic, aspirational technology trend. It’s here today in the devices, sensors, cloud infrastructure, data and business intelligence tools you are already using. Rather than thinking about the Internet of Things in terms of everything (such as billions of devices and sensors), focus on what matters most to you. Instead of thinking about the massive amount of data being produced, think about how one piece of data can provide value to your business.

In just a few short years, Big Data technologies have gone from the realm of hype to one of the core disruptors of the new digital age. In addition, connected things will generate entirely new data that leading organizations can analyse for data-driven decisions, operations and insights.

Now here is the catch: The digital world is huge and complicated and explosive. It contains wonders and horrors and everything in between. And it is one of the most important arenas of leadership our generation will ever experience. If you are satisfied to lead from the past, stay out of the digital world. If you want to influence the future, brace yourself and get in the fast lane.