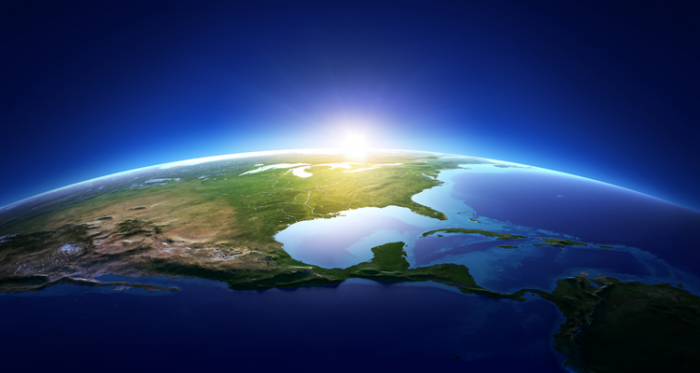 Many years ago at the start of my career, I came home and told my wife that I was officially a Star Warrior. My kids who were extremely young at the time, but had seen the videos asked me if I had met Chewbacca or Princess Leia. Of course, I had to say no.

But thinking back on this time, one of the more interesting ideas to come out of Star Wars was called “Brilliant Pebbles”. Some even told me later that this concept scared the Soviet Union so much that it lead to its eventual demise. I will leave this to historians to figure out.

As far as I know, nothing ever really happened with Brilliant Pebbles until today. A startup company called Planet Labs is turning the Earth into a Big Data source. Clearly, this move adds to the variety of data sources that fit into Big Data and the so called Internet of Things. Specifically, Planet Labs has gone after a set of problems that relate to all of us with their version of Brilliant Pebbles.

Instead of strategic defense, they have created an Internet of Earth.

How is this possible? Well, historically satellites either had to be put very far away and look at a constant point on the earth or put slightly closer to cover a small swath of earth when commanded to do so.

From a data science perspective, this made it difficult to look for trends at a location or to look at whole earth trends regarding things like global warming. There just weren’t enough satellites or time on station.

What Planet Labs has created is a network of satellite Brilliant Pebbles called “Doves.”

In January 2014, their first flock of Doves consisted of a constellation of 28 earth-imaging satellites. As a part of your Big Data project, you can tie into Planet Labs global sensing and analytics platform. This will allow you to unlock answers to problems in agriculture, civil government, natural resources and more. In particular, it provides the ability to understand and respond to change on either a local or global scale.

Planet Labs provides the most frequently updated imagery of any place in the world at 3-5 meter resolution, which is really good for commercial purposes. Their data supports customers who need data for their day-to-day operations, data analysis or products. Each image is processed through their automated data pipeline and delivered to customers via API and web tools. And their data is fresh with the satellite constellation completing a full circuit of the entire planet in about 90 minutes, capturing images as they travel.

When a satellite makes contact with a ground station in their network, they receive images and migrate them to the cloud for customers. Big Data users can then integrate Planet Labs imagery data into their Hadoop clusters or data warehouses.

So depending our your business model, the unstructured imagery data from Planet Labs can be added to the variety of data that you are already collecting in your Big Data Lake. Additionally, for Earth scientists, Planet Labs provides a catalog of data from which to relate climate models to potential impacts. Last week for example, they discovered that a portion of an ice sheet was gone. Never before has it been possible to collect such frequent visual data with other climate source data.