The Big Data and Operations Research Behind Wartime Analytics 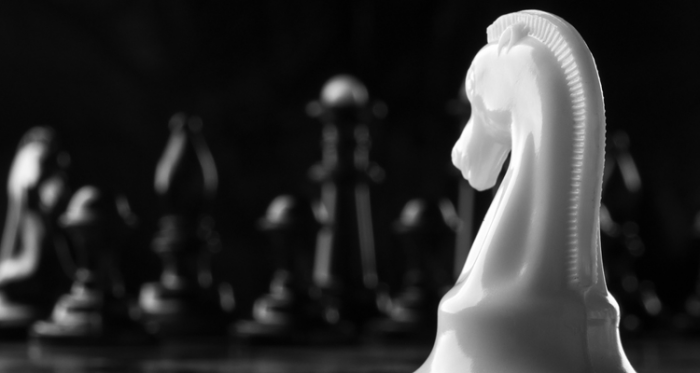 The Imitation Game, the Oscar-winning film from last year, spins the tale of mathematician Alan Turing as he tries to crack the enigma code with help from his colleagues during World War II. Along with entertaining audiences, the film also shined a light on the use of analytics in wartime.

So as we mark the 70th anniversary this summer of the end of World War II, it’s worth capitalizing on this resurgence of interest in the use of analytics in battle strategies and taking a closer look at some lesser-known examples.  First, some background: World War II saw the birth of what was then called "operations research" which has recently been partially rebranded as "analytics."

There was one famous case study and analysis by Abraham Wald of WWII bombers.  Reinforcing the bodies of bombers to curb losses was a priority of the Allied Forces as so many bombers returned riddled with bullet holes and many more didn't return at all. Where should reinforcement plating be positioned? Conventional wisdom suggested that it should go on the areas that showed heavy damage on the returning bombers.  Wald instead focused on the areas that showed no damage and suggested that those were the areas needing reinforcement.  Why?  Those were the most critical areas - bombers hit in those spots were fatally compromised and never made it back, so all the returning bombers were clean in those areas.

Another noteworthy contribution by operations analysts was the convoy system.

But actually, most of the benefit came from the much lower overall detection rate.  Understanding this requires examination of the probabilities involved.  Consider a 40-ship convoy.  It is somewhat easier to detect than a single ship, but if those 40 ships were to sail separately, it is much more likely that at least one of them would be detected.  True, in the event of an attack, the convoy usually sustains somewhat more damage than a single ship.  But this factor is far outweighed by the greatly reduced exposure resulting from taking just one ship (albeit at moderately enhanced risk) compared to 40.

There is so much more to research and study regarding wartime analytics.

Perhaps both The Imitation Game and the anniversary of the war’s end will prompt further exploration into their nascent use decades ago and what it contributed to the Allies’ war effort. It’s also worth considering the lessons learned that might still apply today.

For more discussion of the variables involved including number of ships, convoy speed, submarine approach method and angle, radar, sonar and visual detection limits, ship smoking, submarine attack strategies, and number of escort ships, visit Convoying and Escorting Shipping.  It's a fascinating and detailed window into the contribution of statistics and operations research to military strategy.