The Psychology of Analytics - Right With People 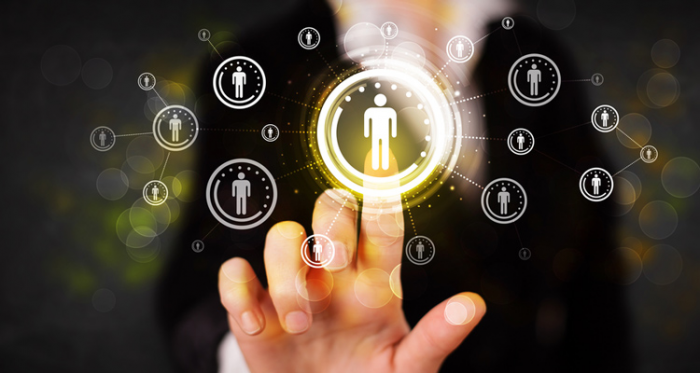 What if analytical models would have predicted that same sex marriages were going to be legal in the United States by 2015 way back in 1995?  Would the concept have been accepted earlier? Debated earlier?  Viewpoints changed?

Twenty years ago, because of the context of the times, the media and the political environments, an analytical model that would have predicted the legalization of same sex marriage would have been ruthlessly debated by professors and technology experts alike. Everyone on both sides would have fought to show the analytical model was either 100% correct or 100% wrong based on those that rallied around the acceptance of the idea. There would be no middle.

This begs the question: Is analytical prediction “right with people”?

Sometimes yes. The majority of the time - no.

This is the psychology of analytics dilemma – why even try to predict the future when no one will accept it? Future is changed by time, not math. The acceptance or erosion of an idea is done by constantly bombarding it over time by newer and newer inputs.

To explain, let’s dig into the usage of the phrase, “right with people.”

The saying means, “It’s not about the truth that wins the argument. It’s about the people that rally around you because of your particular truth – whether it’s actually true or not.”

I encountered the phrase on several occasions during implementations in Australia. Multiple times a customer or partner would ask for a new specific functionality or a customization. Often the functionality or customization added no business benefit nor helped with operations efficiency. However, it was always listed as one of the highest priorities because it was familiar and accepted by the group.

Being that I am an American, or Yank as the Australians called me, they cited my background and upbringing as the reason I was resistant to the new functionality or the customization. “Here in Australia we do things this way.”  And, “This is not America,” they would often tell me in meetings.

I often tried gently to show them “what if we didn’t” scenarios to show how easier things would be if they didn’t go forward with a particular function or customization. In those situations, the Australians would choose not even to show up to the meetings I had arranged or always blame a conflicting meeting for not being able to see what I had built.

When I asked people who were sympathetic to what I was trying to do, “Why don’t they want to see?” They would answer, “If they see the future, then it’s harder for them to fight it.” That was the action of “right with people.” The team would rather rally around a viewpoint than a future truth.

Often this created politics in the organization around those who accepted something new versus those who wanted to be “right with people.” Usually the rally happened around the person who controlled salaries. As I was often reminded, promotions come from people that you support, not the technology or idea you introduce. So to fight the “right with people” opposition, you have to bombard those who want familiarity with new inputs.

Cloud infrastructure as a service and software as a service allows you to build a future state without having to win by consensus or build something without getting multiple layers of permission.

You can build the future and introduce it to a few and tell them with a finger over your lips, “Shhh! Don’t tell anyone.”

Guess what? If it works, those whom you tell not to tell, forward it on to those who champion the “right with people” mantra.

Yes, you get in trouble for breaking the rules. Yes, you get told that you weren’t supposed to build it because no one will use it. But you start getting private emails from the teams asking, “Can you send me that URL for that new thing you built. I want to show it to someone.”

Slowly, the people who were your opposition begin to socialize the concept. Heck, some even take credit for the future state. Don’t worry. Either way you are becoming “right with people.”

A future state, like same-sex marriage, isn’t going to be accepted by 100% of the people, but eventually you cannot stop an idea whose time has come. Your goal is to go beyond an idea and actually build something that cannot be denied.

Check out Part 2: The Psychology of Analytics - Now Now