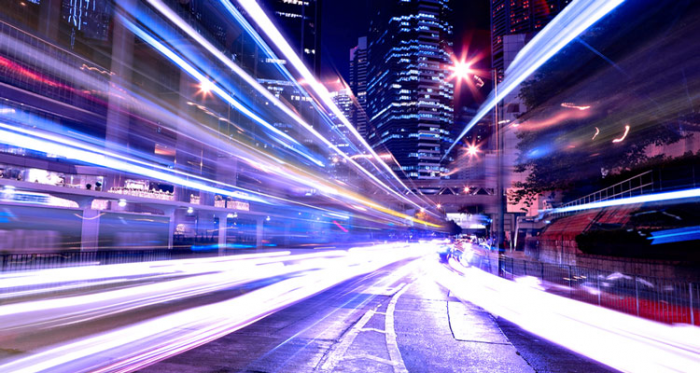 Rampant urbanization is a serious threat as the number of people living in cities is likely to double by 2050. Many experts believe six billion people will live in cities by 2050, as compared to the 3.6 billion now and this increase is likely to put enormous pressure on the available resources. Clean water, power, waste management, living space and clean air will be some of the issues facing these future urbanites.

The problems that come with rampant urbanization are also unique opportunities to build cities that are smart and sustainable. Many countries have already embarked on this idea of building such smart cities and it is estimated that we will be spending a whopping $400 billion a year by 2020 to build them.

One of the driving forces behind these smart cities will be technologies such as Big Data and Internet of Things (IoT). In fact, Big Data opens up a world of opportunities for urban planners, government entities and private players to develop a range of applications that will make these future cities more livable.

In another pilot project in Seattle, 5,000 pieces of garbage were geo-tagged to monitor their movement to ensure that recycling is efficient. San Francisco, Vancouver and Bamberg in southern Germany have joined hands with a company called Autodesk to build 3D visualizations to monitor the performance of a city at any time.

Other cities such as Bristol, England are preparing for the future by installing an infrastructure network that will support the data generated through IoT and Big Data. All these examples are small steps that will eventually lead to the creation of smart cities that can sustain growing populations without hampering on the quality of life.

Perhaps, the best example of a futuristic city is Songdo in South Korea. This smart city is likely to become operational later this year and is built at a cost of $35 billion. Every inch of this city is wired and even children have bracelets with sensors to track them when they get lost. Climate, energy consumption, traffic congestion and just about everything else will be monitored by sensors and driven by policies based on this data.

To make sense of such vast amounts of data, Big Data technologies are the key. This is why many companies such as IBM are creating Big Data projects aimed to drive these futuristic societies.

With these initiatives, the future is sure going to be interesting!