What the Heck Are Predictive Models? 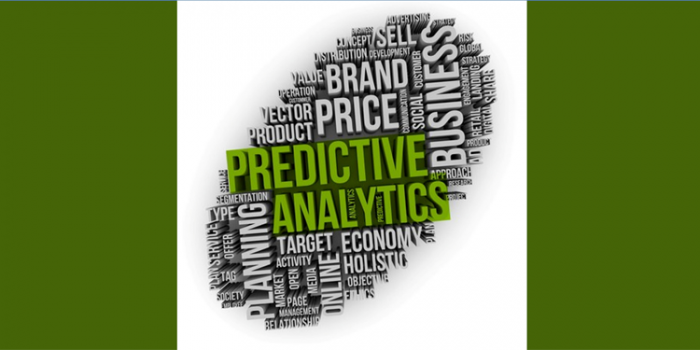 I have been building predictive models since 1990. Doing the math, 2015 – 1990 = 25 years, I have been engaged in the predictive modeling business longer that data science has been around. My first book on the subject, “Fundamentals of Combat Modeling (2007), predates the “Data Science” of 2009 (see below).

How old is Data Science?

It is really a trick question. The term was first used in 1997 by C. F. Jeff Wu. In his inaugural lecture for the H. C. Carver Chair in Statistics at the University of Michigan, Professor Wu (currently at the Georgia Institute of Technology) calls for statistics to be renamed data science and for Statisticians to be renamed Data Scientists. That idea did not land on solid ground, but the topic reemerged in 2001 when William S. Cleveland published “Data Science: An Action Plan for Expanding the Technical Areas of the Field of Statistics.” But it was really not until 2009 that data science gained any significant following and that is also the year that Troy Sadkowsky created the data scientists group on LinkedIn as a companion to his website, datascientists.com (which later became datascientists.net). [1]

What is Predictive Modeling?

It is not a field of statistics! Yes, we do predictive modeling in statistics, but it is really a multidisciplinary field and is based more in mathematics than in other fields. Now, if you consult the most authoritative source of factual information available to the world, Wikipedia, you will find an incorrect view of predictive modeling (of course, I do not believe what I said about Wikipedia). It was formed by people with too much time on their hands and too little exposure to other disciplines, such as physics and mathematics.

Predictive modeling may have begun as early as World War II in the planning of Operation Overlord, the Normandy Invasion, but was certainly used in determining air defenses and bombing raid sizes (it may have appeared as early as 1840 [2]). Now, this is not an article about the history of operations research, so suffice it to say that the modern field of operational research arose during World War II. In the World War II era, operational research was defined as “a scientific method of providing executive departments with a quantitative basis for decisions regarding the operations under their control.”[3]

What is a Predictive Model?

The answer is easy: a model with some predictive power. I say that with caution and use the word “some” because more often than not, decision makers think that these model are absolute. Of course, they become very disappointed when the predictions do not occur as predicted. Rather than expand on my simplistic definition, I think some examples may help.

This kind of model is a statistical model based on time series data. It uses “smoothing” techniques to account for things like seasonality in predicting or forecasting what may happen in the near future. These models are based on time-series data. 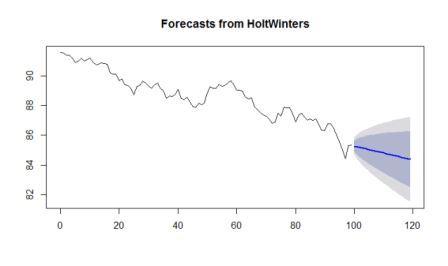 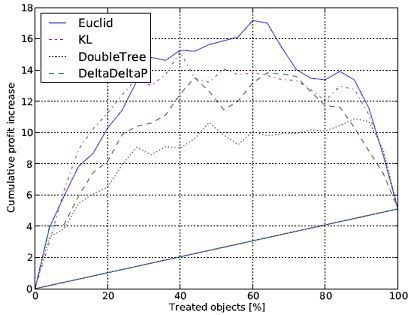 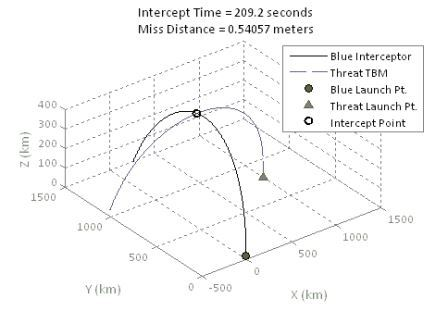 These include auto neural networks (ANN), support vector machines, classification trees, random forests, etc. These are based on data, but unlike statistical models they “learn” from the data. 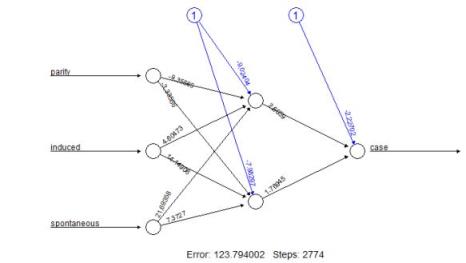 These are usually restricted to continuous time models based on differential equations or estimated using difference equations. They are often used to model very precise processes like the dynamics solid fuel rockets or to approximate physical phenomena in the absence of actual data, like attrition coefficients approximation or direct fire effects in combat models. 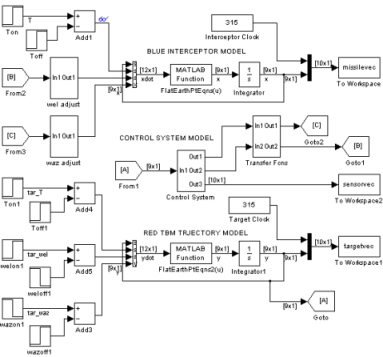