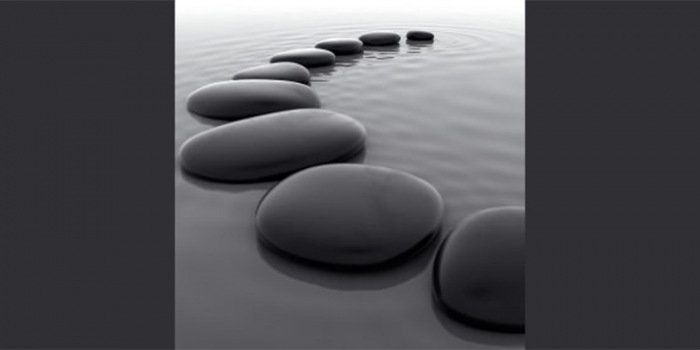 “A stumbling block to the pessimist is a stepping stone to the optimist.” - Eleanor Roosevelt

This article is continued from Part 1 where we discussed Regression Modeling and the fact that Regression is a statistical technique for predicting a value or behaviour based on previous values or behaviours.

Herein the discussion will be focused on Multiple Regression, in particular, Step-wise Multiple Regression. For clarity, a Regression is based on one or more causal variables generating a change in another dependant variable. Basically, a simple regression may be looked at as the dependant variable being some function of the causal variable.  In other words, the value of one variable is dependent upon another variable.

In order to form a foundation, it is best to give a brief description of what regression is. To start, a definition is “A statistical measure that attempts to determine the strength of the relationship between one dependent variable (usually denoted by Y) and a series of other changing variables (known as independent variables). … Multiple Regression: Y = a + b1X1 + b2X2 + b3X3 + ... + btXt + u

Y= the variable that we are trying to predict

X= the variable that we are using to predict Y

u= the regression residual. …” – Investopedia.

In this equation, the objective is to minimize the ‘u’ or regression residual.  Some of the components may not always be active and as a result, if included in an extended model, will cause more possibility of error.

In the first part of this article we started looking at a CPU capacity example.  A point that is very significant, is that it is critical that the data being solved for, is for the same time period; that is, the total CPU time, the batch CPU time and the timesharing CPU time.

If they are for differing times, the results will be non-representative and the correlation will be low. A benefit of Step-wise Multiple Regression is that as the results calculated in one Regression Model are used as input to the next level, it provides the potential for the use of data from differing times when more data might be available for the specific calculation to be carried out.

Why not do this in one model that is extended?

The answer is two-fold. First, the model equation becomes highly complex. The second is that the more detailed and fragmented the model becomes, the more difficult it is to obtain a sample size big enough to achieve adequate validation of the results.

In subsequent parts of this series, examples of application and use will be presented.

Numbers are like people; torture them enough and they'll tell you anything.