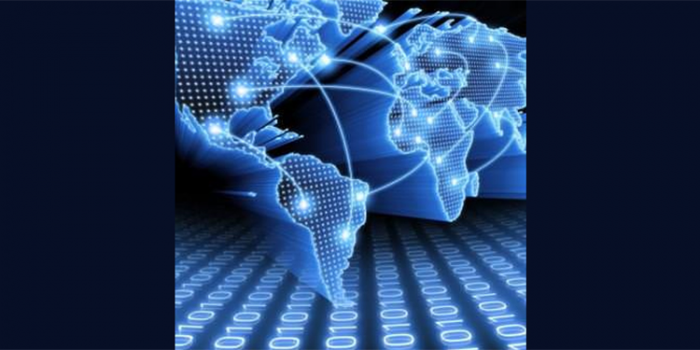 Net Neutrality is defined as, “freedom throughout the internet should allow equal treatment to all traffic and allow equal opportunities to every consumer.”

Welcome the age of Net Neutrality. Now that it has taken effect, the internet will be like public roads being shared by all vehicles with equal rights and opportunities to use the road system.

The ‘Open Internet’ - Go Where You Want, When You Want

Despite government/FCC regulations on internet access, prices will vary based on higher bandwidth speeds.  Also consumers may have to pay higher fees for internet connectivity as ISPs now must properly maintain network congestion and upgrade infrastructures to be compliant with FCC regulations. However, quality of service will be equal for everyone based on the usage of the shared networks and available bandwidth. Net neutrality also emphasizes that each ISP should upgrade, maintain and manage end-to-end internet services and abide by the communication act or face legal consequences.

Areas that Net Neutrality does not cover:

From the public consumer perspective, accessing WAN is up to them depending on the type of services they need and their bandwidth requirements, but services may still degrade based on capacity and/or access type.

From the corporate perspective, net neutrality has opened the doors for the WAN access evolution and WAN architecture termed as “Hybrid-WAN”. In hybrid-WAN architecture, one of the corporate network uplinks will be a private MPLS circuit and the others will be public internet circuits or Azure ExpressRoute circuits to the cloud. MPLS or dedicated cloud service allows end-to-end dedicated bandwidth for corporate networks, whereas internet services allow end-to-end shared bandwidth for corporate networks. MPLS service maintains QoS and SLA so business critical, low latency applications best fit over MPLS WAN.

Dedicated services provided by the same ISP provider or third party are expected to flourish once the Net Neutrality really starts taking effect. VoIP, Video, and Cloud are separate access services and can be delivered over shared WAN circuits or separate WAN circuits that are dedicated for specific services. As an example, a corporation VoIP service between HQ and branches can be delivered over shared ISP WAN access circuits. Or a separate VoIP SIP trunk can be provisioned between ISPs to branches and ISPs to the HQ resulting in end-to-end VOIP traffic with efficient flow over dedicated SIP circuits.

Figuratively speaking, Net Neutrality establishes the internet with public roads and traffic lights that are accessible to everyone and regulated by the FCC under the telecommunication service act, very similar to telephone services and public utilities.