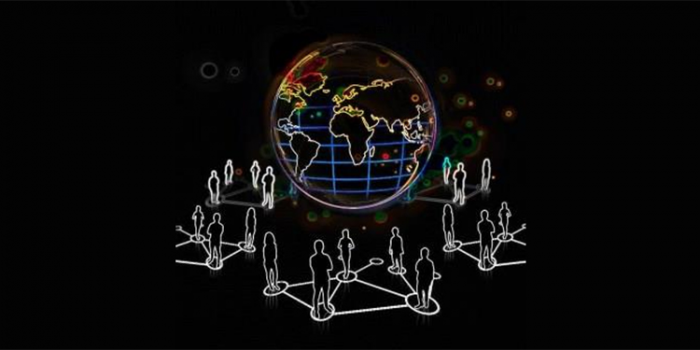 What role can predictive analytics play?

The application of true predictive analytics in the public sector has, and still remains fairly limited, but there is a huge appetite building to change this picture. There are many leaders in the public sector who are great visionaries. They also invest in empowering their staff to push new technological boundaries within the limitations of their information technology structure. People are beginning to 'get' the potential of this technology. There is a real drive by leaders to make it happen.

Why? Well better public outcomes are not the sole preserve of one agency, but are nearly always a combination of all of them. Let’s take crime; is it the police who are responsible for reducing crime? – No, it is a combination of health, probation services, the council and many others. Often the first early trigger signs (predictors) come from agencies such as health (which sees for example a vulnerable adult taking drugs again or drinking more alcohol, etc.) – are often the pathways to crime.

Having predictive technology working across agencies will enable targeted prevention activity at the earliest opportunity – moving from hindsight to foresight.

This is a transformational approach that all agencies should invest in together – not in isolation.

A good example of how predictive analytics is being applied within a multi-agency dataset is shown within the Troubled Families Programme, based in the UK City of Bristol.

Troubled Families Programme has brought together the most complete picture of social issues families are facing that the city has ever seen.

This programme is designed to help families who struggle with factors such as debt, homelessness, mental health issues, domestic violence, poor parenting, illness or substance abuse. The partners include the council, police, public health and the social care service.

Nationally, for the first phase (now complete), the number of troubled families was around 120,000.  Within Bristol, the number of families being worked with was 1355. Three-quarters of the 120,000 families – each of which cost an average of £75,000 a year in benefits and drainage on services – had nobody in the family working and almost half of the families had children who were excluded from school.

Families are identified by meeting two of the following six criteria

Bringing the big data together

The process of bringing together over 30 datasets securely (very important), and in a timely manner, has proved pivotal to the success of Bristol's Troubled Families Programme. The data was derived from individual events, grouped by person, before being built into aggregate family and household entities. Considerable care was taken around entity matching between datasets - recognizing the quality of the dataset will allow more advanced analytical approaches to be used - therefore gaining greater value and end-point outcomes. It was not easy. There were challenges in sharing and reconciling datasets, renegotiation with existing partners, along with engaging new ones were key issues to overcome.

The advantage of having the big data in place is clear. A good analytics process has allowed the identification, prioritization and early help action to be established.

A significant part of this process has been the use of predictive analytics to understand individual risk for members in the scheme.

Bristol is amongst the top local authorities in the UK in helping the most troubled families in the city according to figures released by the Department of Communities and Local Government.

Bristol has turned around 75% of its targeted families already since the start of its Troubled Families programme in April 2012, working intensively with families who have multiple and complex needs.

The average gross cost savings to the taxpayer per troubled family was £12,000, more than twice the average cost of the programme’s intervention at £5,493, according to reports which studied costs and benefits across 7 areas.

In the UK City of Manchester, for every £1 invested in the programme, £2.20 in gross benefits have been realized.

He went on to say "Significant progress has been made in the intensive work with families. Highly trained key workers are spending up to six hours a week sitting at the kitchen table working with families and have access to a range of specialists who can provide support for such issues as drugs, alcohol, mental health, debt and risk of homelessness."

Some of the significant aspects that have been achieved are getting young people to attend school, reducing youth crime and anti-social behavior and getting people either back to work or to becoming more employable for when work becomes available."

The benefits are not just financial. Over 40% of families that Bristol’s Troubled Families Programme is working with have a current domestic abuse issue with the majority having experienced this in the past. Making women safe and more empowered has been a key goal of the programme.

Some of the other advantages of working in this way have been a reduction in the demand on other services, especially emergency or crisis services. For example, working with six families who had been heavily involved with the police prior to counselling has led to a 60% reduction in police contact with those families.

The success has led to a national expansion of the program - now 400,000 families are targeted, of which Bristol will work with 4,200 of them over the next 5 years.

All agencies are trying to tackle the issue of reducing resources, whilst meeting increased demand. There is a strong investment and vision to develop integrated services further, and the role of big data and predictive analytics is pivotal to the success and future of public services.