Is Big Data Finally the Solution to End Poverty? 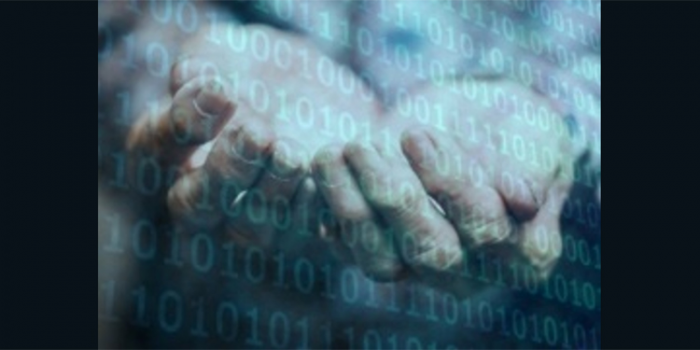 Big data has the power to reduce poverty in a big way.

According to a study conducted by two French scientists, Google knows more about poverty than the National Institute of Statistics and Economic Studies (INSEE). This study led more people to explore ways and means by which data can be collected and used to effectively combat poverty.

An example of such an initiative was taken by a Brazilian startup company called Cignifi that mapped the lifestyle of an individual based on his or her mobile usage.

This company analyzes calls, text messages and data usage of the 4.55 billion mobile users worldwide to get a better picture of the lifestyle of each individual. Based on this analysis, it is possible to get an insight into poor people's life and problems, including the cause of their poverty. When this data is collected over a certain geographical region, it is possible to understand the real cause of poverty in that region. With this information, the local and national government can come together to remedy those identified causes of poverty so that it is eliminated from that region over time.

In many cases, poverty is prevalent due to drought, food shortages, weather conditions and a combination of many other complex factors.

Big data can be used to predict these factors ahead of time so that the government can take necessary steps to prevent further hardships.

For example, if food shortage is the single biggest cause of poverty in a region in Somalia, then a drought prediction using big data can help the national government to allocate subsidies or food grains to that region.

Also, big data can ensure the right distribution of medicines to the right location to mitigate fatalities among the poorest people. One such program called SMS for Life used big data to provide malaria drugs at a remote health center in Tanzania. This intervention at the right time reduced fatalities from 78 percent to 26 percent. Over time, these small steps can pave the way for a better life for these people.

Other than addressing poverty and its related causes, big data also gives policy-makers a better grasp of how poverty-alleviation programs are faring. A case in point is the map created by World Bank that visualizes how its funding is being used by different countries to fight poverty. This map helps to better monitor developments, improve effectiveness and eliminate corruption so that the funding is solely used to help poor people.

From the above examples, it is clear that big data can be the key to eliminate poverty, region by region.