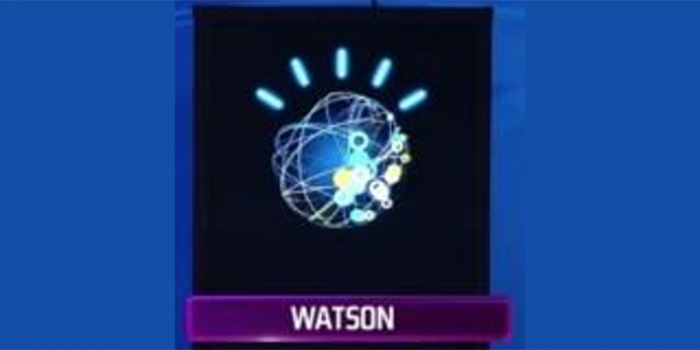 Television game and quiz shows, like Jeopardy, are now in abundance. I have an idea for a game show that probably would not achieve high viewer ratings, but it might be appealing to those interested in how truth is proven with analytics, research and fact-based data.

True or false? Good or bad?

My idea is for a game show where three competing teams of contestants are given a business problem involving choices. They are given one week to design and test their hypotheses through experiments and return to the show with their answers. A panel of CEOs would judge the winning team.

Before I provide a few examples of business problems for this game, I will explain how this idea popped into my mind. Although I am not a university professor or PhD, for the past 15 years I’ve attended an annual conference with about 300 professors.

The majority of the conference’s sessions are parallel tracks where PhD candidates and faculty present their research findings. It is part of the publish-or-perish world that academics live in. The process is fascinating. Each researcher has 20 minutes to present his or her problem, hypothesis, tests and findings. Next, an older and seasoned faculty member has five minutes to critique the paper as the “discussant.” The final five minutes is for questions and answers. There are three papers presented each 90 minutes and very intense for everyone attending the session.

The research topics vary widely, such as how to determine the correlation of CEO compensation incentives with the company’s financial performance and the presence of bias in a manager’s performance evaluation of subordinate employees.

The thrill of discovery with fun added

My observation of business analysts and researchers is they can be ingenious in the way they formulate and test hypotheses to prove or disprove an idea or to determine an optimal solution for a business problem or opportunity. However, executives receive relatively more visibility than analysts, who are typically tucked away in a sea of desks.

Why not provide analysts, and the important role they perform, more visibility to the public? Make it fun. The popular TV show The Big Bang Theory highlights physicists. So why not have a TV game show for analysts and IT specialists to show off their investigative and discovery skills? We might call it The Big Data Theory!