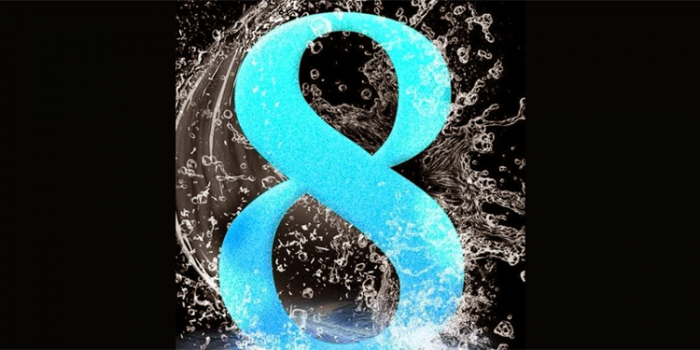 When I was at DataWeek/APIWorld in September 2014, I ran across a number of interesting companies, but one was a real stand out in that it was extremely unusual for that kind of conference. The company was Traitify, and they make really simple, quick to use and super accurate personality assessment software. You can do a full assessment in 1 to 2 minutes. This software got me thinking of a lot of out of the box ways to use a personality assessment and what kind of analytics I could do on the results.

On a separate track, I work a lot with the single adults in my church and there are a lot of weekend conferences for them, but many people complain they don’t find anyone worth finding.

I didn’t think it was realistic to to try and do direct match making with 1500 people over the course of a weekend (we ended up with about 900 test results, maybe not Big Data per se, but if you scale the concept, it can get there quickly), so I hit on an idea to do personality assessments of everyone but assign them groups based on their types so they would be identified by a number for the other people in their compatibility group. The idea being to front load a positive experience by making it simple to find people you would be most likely to be most compatible with. Various activities could also be oriented towards these groups to assign people, not to mention being a conversation piece about what their types were that went into the assignment.

The post conference surveys gave us anecdotal evidence that people liked the assessments and they felt it gave them a more positive experience than previous conferences had provided. There are a variety of new conferences coming up that are now interested in it, and even my school teacher wife wants to use it so she can come up with seating charts for her class to avoid friction. Let’s dive into the numbers of what we saw by testing a random group of people.

The assessment will return 7 different types with a number score ranking how high you are in that type. The analytics reflected on this chart indicates how compatible you are with each type or even fully incompatible:

Our base score analytics came out as follows, broken out by gender:

What is immediately obvious is that we had far more women than men at this conference (lucky guys) and there was enormous overweighting in the Thoughtful category. At first we thought we’d naturally end up with a fairly even mix with this large a group but in retrospect we realized that this was a religious group and they were bound to share some base values which led them to be “Thoughtful”, so this made sense, but it also meant we couldn’t just group by that base type, we needed to “blend” their types more granularly to get a better spread that would also give us higher accuracy. You can end up with primary, secondary and even tertiary types that are super close in terms of their score, so this made a lot of sense but was also more work.

A sample record with the first 3 scores would look something like this:

As you can see, the difference between Thoughtful and Reliable is negligible from this score, so our more complex matching algorithm that also allowed us some leeway to assign between groups so we could get the best gender and quantity balance looked like this:

So based on our John Doe, we could put him in Thoughtful, Rational or Solid and it would be a good fit, so we can decide based on which group needs more men. Clearly, you need to percolate through this dataset to balance the data between genders and groups. What did we ultimately end up with? We now had ten blended groups that we numbered from 0-9. The male blended type matched up with a different female blended type, this was to avoid having incompatible types within a gender. Some types don’t get along with their own type, so we wanted to control the balance to produce the most optimum balance.

When we run this through our personality analytics, you can see how we were able to better spread the types and genders:

So how does this all relate to 15 ways to use the number 8?