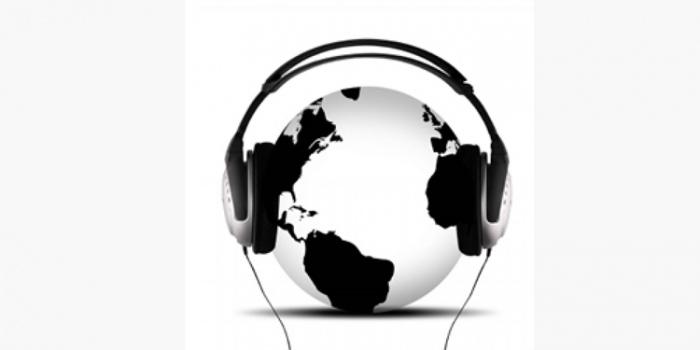 What can Big Data do to turn the fortunes of the music industry? We are only just beginning to uncover what’s possible but Big Data will play an enormous role in providing the kinds of insights that will continue to shift the music industry.

The music industry has faced several losses in recent years with reports of total revenue falling from nearly $15 billion in 1999 to just under $7 billion in 2014. And although in March, Apple announced that we’ve now collectively downloaded more than 35 billion songs on iTunes alone, sales of digital downloads haven’t offset the industry declines.

Big Data will transform the music business and this is evidenced by the number of companies now specializing in music analytics. Some of the most popular are Band Metrics, RockDex, Next Big Sound, GigsWiz, and Musicmetric, according to HypeBot.com, a music business site. Musicmetric, for example, says on its website that it serves thousands of people in the industry, tracking and indexing unique data metrics like Buzz, New Fans and Virality from websites and social networks.

The Big Data potential in music is enormous, in large part because of all of the data generated by the people who are buying, downloading, and communicating about music online. Information aggregators can sort through the disparate pieces of data and clarify what people like and want; analytics tools and platforms can track how artists perform on fan pages and social media sites; and web crawling, data mining, and digital processing reveal what fans are saying across blogs, social networks, and other sites to assess their digital pulse and connect that to sales.

"How Smart Musicians are Selling More Albums with Social Media" shows an exciting correlation between online activity and sales. So clearly, there is tremendous potential for maximizing investments in such areas as merchandising and concert-ticket sales, which are becoming increasingly important in the changed music business. Interestingly, between 2004 and 2014, ticket sales for live-music events went from $2.4 billion to $6.2 billion.

As we move forward, we will see fewer labels, digital sales continuing to dominate, and piracy to remain a prominent irritant. Moreover, with inexpensive music streaming services like Spotify, which claims to have 60 million users and 15 million paying subscribers, the line between owning and listening to music will continue to blur. And most significantly, we will see a growing number of tools to help analyze data faster and better, in such areas as predictive analytics and data conversion.

How do you see the music industry shaping up, and what role do you see data analytics playing in the music business in the years to come?