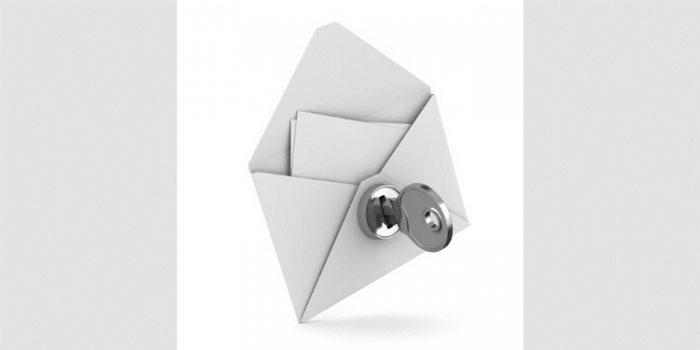 With the amount of data stored worldwide expected to reach one Zettabyte (1000 exabytes, 1 billion Terabytes or 1 Trillion Gigabytes) later this year, there is some concern over whether the Webmail archives that directly or indirectly capture an astounding amount of our personal histories are in fact, really “Private”. Digital Forensics experts have had sophisticated tools to look through these as part of a criminal investigation for many years. Assume everything that is keyed into your email is subject to scrutiny, whether you like it or not. Having multiple email services and keeping certain communication “off-the-grid” does not create less of a “digital footprint” as many have found out.

Recently, several high profile former US government officials have been called out for using non-government sanctioned email addresses and services to communicate possibly sensitive information.  This practice, it turns out, is more common than not, and widely accepted in both private sector and world government circles. And some government officials and corporate executives, such as Former Department Of Homeland Security Janet Napolitano and Former Treasury Secretary and Goldman Sachs CEO Hank Paulson, never use email… ever.

Will there ever be a completely private email vehicle? Very doubtful, and even Proton Mail on its Threat Model page gives this disclaimer: ‘NOT RECOMMENDED: Edward Snowden – If you are Edward Snowden, or the next Edward Snowden, and have a life and death situation that requires privacy, we would not recommend using ProtonMail. For extremely sensitive situations, it is simply not a good idea to use email as a medium for communication.’