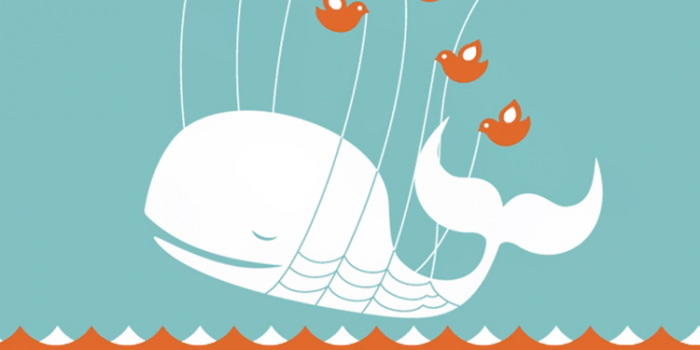 The negotiations have ended and DataSift’s access to Twitter social data will stop on August 13, 2015. Originally, there were 3 data resellers that had access to Twitter data, Gnip, NTT Data and DataSift but that dynamic changed in April 2014 when Twitter bought Gnip. Now Twitter has taken the next step and cut access to their social data firehose. DataSift and NTT Data are both out as Twitter continues to build their own big data business internally.

In a blog post on Friday, Zach Hofer-Shall, the Head of Twitter Ecosystem wrote, “One of the reasons Twitter acquired Gnip was because Twitter believes the best way to support the distribution of Twitter data is to have direct data relationships with its data customers – the companies building analytic solutions using Twitter’s data and platform.”

What does this mean for DataSift? Founder and CEO Nick Halstead also announced the end of the partnership by saying, “This is an extremely disappointing result to us and the ecosystem of companies we have helped to build solutions around Twitter data. 89% of our customers use DataSift to access data from multiple social networks and we’ve expanded our data partnerships to over 20 social data networks and news providers. Most recently we announced a partnership with Facebook.”

DataSift will continue to mine real-time data from a broad spectrum of social, blog and news sources and provide a single, unified platform to their customers. Their customer base is currently over 1,000 tech companies and marketing agencies. The new partnership with Facebook gives them access to over 1.39 billion people and not just public profile data. DataSift has access to non-public posts, updates, pages posts, comments, likes and shares with demographics.

In a 2014 study from PEW, 71% of the online US population uses Facebook and DataSift is bringing structure by mining aggregated granular demographic data and topic data. Facebook has been structuring their data to allow for better exploration and more precise contextual advertising for their clients by using demographics and geography. Recognizing the fact that people don’t want to feel targeted or that their privacy has been breached because of a like or comment, DataSift has to balance privacy and security with micro level and macro level data mining… find value in it and deliver it to their customers.