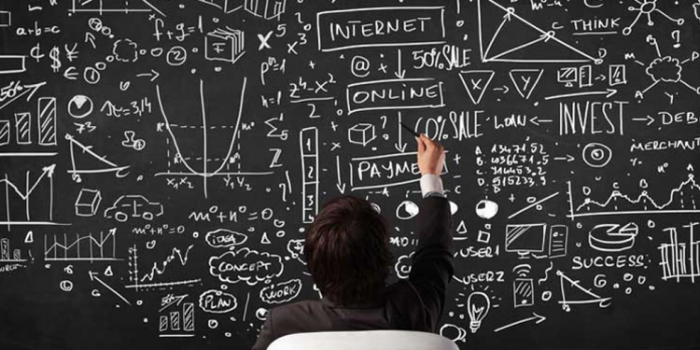 In 2002, Capital One appointed Cathryne Clay Doss as the first Chief Data Officer on record and today there are over 100 enterprise level organizations with Chief Data Officers. Financial institutions, healthcare companies and insurance organizations were the first to recognize the value of data analytics, how to harness it and how to turn it into profit but now many public and private industries are defining the position and hiring Chief Data Officers. Even at the state level, Colorado is hiring a Chief Data Officer in their Governor’s Office of Information Technology to work with 22 different state agencies from the Department of Natural Resources to the Office of Economic Development and International Trade.

The Chief Data Officer title has been growing in popularity in the last 2 years but what does that mean for the responsibilities of the position?

In 2013 only 19% of executives reported having a CDO role in their organization compared to today with 43% being reported. With the exploding number of analytical tools to harness big data, the CDO is evolving quickly but not all organizations are jumping on the ‘Chief Data Officer as a title’ train. Some companies are even pivoting away from the title and breaking apart the responsibilities into multiple positions…Chief Data Scientist, Chief Data Strategist, Chief Digital Officer or more granular positions under Chief Information Officers and Chief Strategy Officers.

Capital One has over 30 Data Scientists and over 500 Data Analysts but they no longer have a position with the title of simply Chief Data Officer. Cathryne Clay Doss is now the Multifamily Business Data Officer at Fannie Mae were she is responsible for planning and driving data initiatives in a single division of Fannie and therefore has a more specific title.

Another early pioneer in defining this role was Yahoo!. Usama Fayyad founded DMX Group, a data mining company that Yahoo! purchased in 2004. Fayyed was appointed to the position of EVP & Chief Data Officer at Yahoo! where he was responsible for “overall data strategy, architecting data policies and systems, prioritizing data investments and managing the data processing infrastructure and analysis.” He still carries the title and is currently the Managing Director & Chief Data Officer at Barclays where he overseas, builds and operates the data infrastructure for all global operations.

Chief Data Officer is a flashy, current title today but as the actual scope and breadth of responsibilities become more clearly defined, we should see a granular division of responsibilities and the titles will follow the same path. We can simply point to Cathryne Clay Doss’s current title and role to see that global organizations having one general Chief Data Officer is quickly becoming too big of a job for just one person.