The First Computer Programmer was a Data Analyst 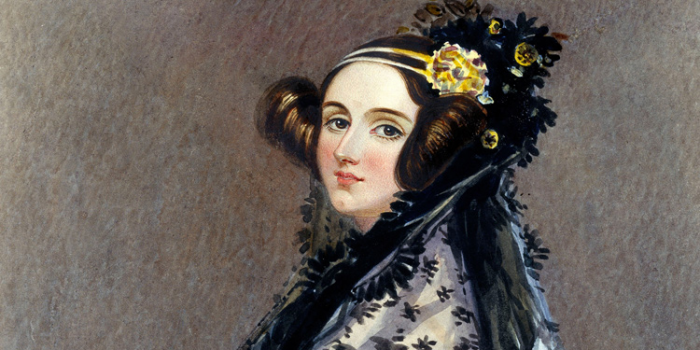 Ada Lovelace was born in London, England in 1815 and she was a mathematician, an analyst, a metaphysician, a self-described ‘poetical scientist’ and considered by many to be the very first Computer Programmer.  When she was 17, she heard of a new calculating machine called ‘The Analytical Engine’ that was being developed by fellow British mathematician Charles Babbage. She was impressed with Babbage’s goal of developing a calculating engine that “could not only foresee but act on that foresight.” 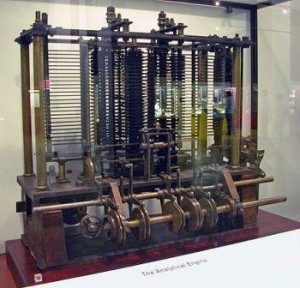 In an article published in 1843, Ada predicted that such a machine could be used to produce graphs, compose music and would be used for practical and scientific use. The Analytical Engine incorporated an arithmetic logic unit, control flow in the form of conditional branching and loops, and integrated memory making it the first general-purpose mechanical computer.  Ada began working with Babbage and suggested a plan for the engine that would calculate Bernoulli numbers and this is now regarded as the very first ‘computer program’.

In Ada’s personal life, she had a relationship with Sir David Brewster that invented the kaleidoscope and Charles Dickens. Dickens was one of the last non-family members at her deathbed when she passed in 1852. A software language developed by the U.S Department of Defense was named ‘Ada’ in her honor in 1979.

Thank you, Ada, for being the Founder of Scientific Computing and the first pioneer in our industry.