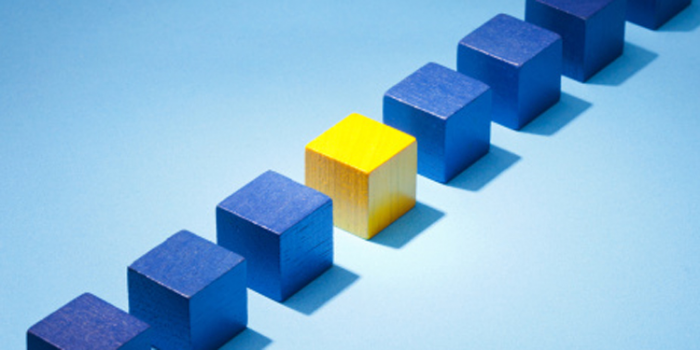 If you’re reading this, then you’ve likely heard one of the following terms: blockchain, cryptocurrency or bitcoin. Each of those are related as bitcoin is a cryptocurrency that is built using blockchain technology. Bitcoin really took off when the dark website Silk Road started using it. Before that, it was a nerdy curiosity. You might have heard that most Ransomware asks for payment in bitcoin; this is because it is secure and anonymous.

I think we can all pretty easily understand the idea of an electronic transaction, but where it breaks down for most people is understanding what technology is running under bitcoin and how to potentially take advantage of it. This infographic I found is supposed to help explain it, yet this is probably why most regular people don’t understand it: 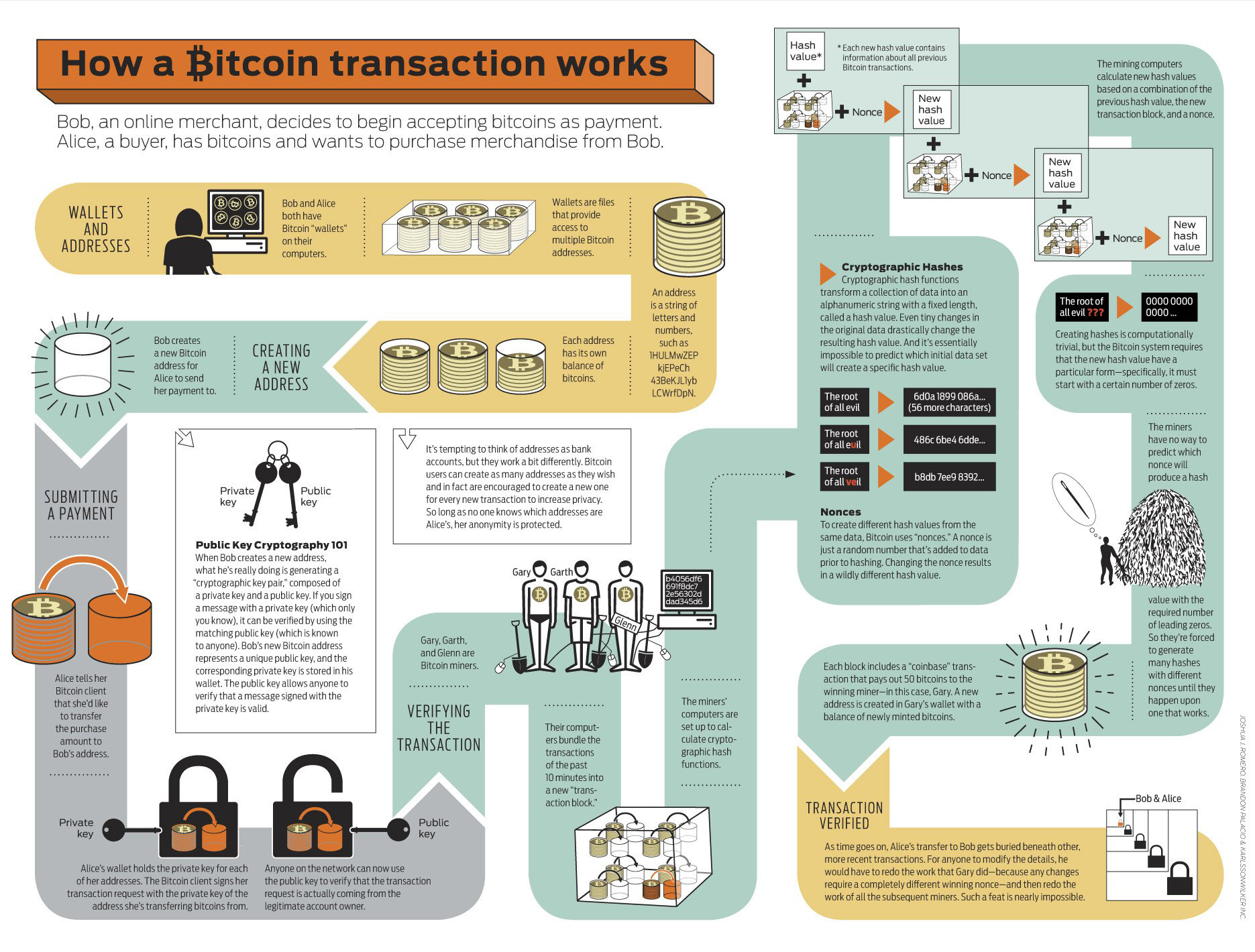 There is around $30 billion in cryptocurrency floating around out there now, so this is a big deal. At its heart, blockchain is simply a ledger, like an old style accounting ledger. However, each transaction contains a key value that links it to the previous block, which means you can’t change an entry in the ledger as it will distort the key value. It will be dropped from the chain, and the other computers in the network won’t allow it.

Here's an example of how blockchain technology would detect and prevent a node from hacking the blockchain and changing database transactions:

When a node submits a blockchain update that contains an altered block, all other nodes will be able to detect that a change has been made and reject the update.

What bitcoin, Ethereum and other cryptocurrencies use to create those blocks is something called Proof of Work. Basically, they chew up a bunch of computer time to generate these hash values to create a new block (that’s what all that mining is you hear about). So over time, this takes longer and longer to do, which means a Proof of Work system isn’t a great way to try and make an application that relies on response time, but you still need to have a level of consensus so you know the transaction is secure.

In this article, I’m going to try and uncover some of the mysteries with a small, real world type example that doesn’t have to do with exchanging money.

The other accepted method of blockchain consensus is Proof of Stake and that working can be referred to as “minting” as opposed to “mining” (there is also Proof of Space) in the PoW model and is several thousand times more cost effective. PoS makes a lot more sense for an application-based system, one popular blockchain platform that supports both methods is Emercoin. There is an emerging system called Dragonchain that came out of Disney (of all places) and embraces a more modular system that allows for virtually any method to be implemented, which is really perfect for building applications.

Let’s use a voting system as an example. I found a number of projects built on Ethereum that were unfinished and one on Emercoin that I couldn’t figure out if it worked. This is the biggest problem with all the blockchain projects I saw – no one seems to be able to clearly explain what they are doing and/or make it simple to install and use. They all seem to assume some level of understanding or expertise. But back to the voting system.

The 2016 election for President of the United States has been filled with accusations of hacking and influence and various malfeasance, and while we can’t do anything about influence, we can do something about hacking and fraud. We will take a couple liberties with voter registration and assume everyone has a unique voter token for the election they are going to vote in. This could be a stockholders vote, a Homeowners Association election, a school board or a statewide election (we have no direct nationwide votes).

Now you would use whatever device has been set up for voting – this could be your computer at home through a webpage, an app for your smartphone or a voting center like we currently use. You use that voter token (a smartcard would be a good application here), log in to the system, do your voting and then that is confirmed through the consensus (proof) system that you are using. This confirms your ID and that your votes are valid for that election. Then your vote is essentially locked in an immutable block, and the next vote block as added in the chain from someone else until the election is done. Each block in the chain has a key to the block in front of it. This is what keeps it from being altered because that key is a hash value of the contents (in theory).

At the end of the election, you are able to log in and check your private ID and see that your votes are in the election chain, and you can see the value of all the other votes, but not who did them. In this way, you can confirm that your vote counted and that all votes were counted in the election. If someone tries to use your voter token, then the consensus system will reject that attempt to vote, which prevents fraud or hacking. So you have total visibility and transparency while still having complete anonymity.

There are an incredible array of applications for blockchain technology, and if you are a fan of the HBO series “Silicon Valley”, what they were doing with his new distributed next generation internet, is pretty much what blockchain does with data. There is a LOT of information available on this topic. It can get confusing very quickly, but this is the quiet storm that is coming and will transform how we interact with just about everything. It will provide the security that we’ve been missing in so much of today’s modern world.