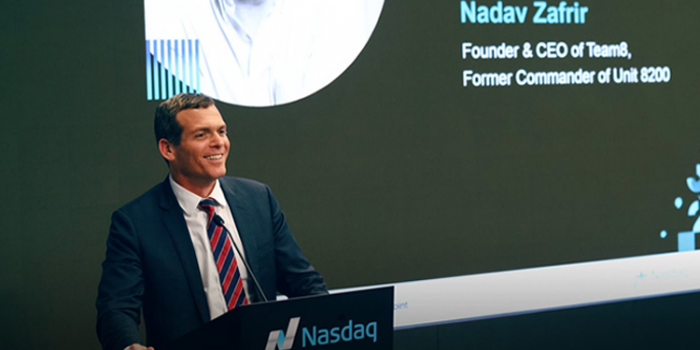 TEL AVIV (Reuters) – The venture arms of Microsoft and Qualcomm have invested in Team8, an Israeli creator of cybersecurity startups, as big multinational companies get behind Israel's burgeoning cyber industry in the face of growing threats.

Team8, which also announced on Monday a strategic partnership with Citi to help develop its products, said the most recent investment brings its total raised to more than $92 million.

While the number of attempted cyber attacks was 20,000 a week two or three years ago, that figure had now risen to 600,000-700,000, said Yoram Yaacovi, general manger of Microsoft Israel's development center.

Israel has some 450 cyber startups, which receive 20 percent of global investment in the sector. Although the need for security is growing quickly, the proliferation of startups means that several companies compete in every subsector.

"A large part of companies created won't get to the finish line," Nadav Zafrir, Team8 chief executive and former commander of the Israeli army's technology and intelligence unit 8200, told a news conference.

He said he believes Team8's strong partners and its plan to build a portfolio of different technologies gives it an edge. Team8 confirmed that Microsoft had been an investor since last June.

"The expectation of our investors is to build independent companies that will lead their sectors," he said.

Israel has a well established high tech industry, using skills of workers trained in the military and intelligence sectors. Tax breaks and government funding have encouraged startups and also drawn in entrepreneurs from abroad.

Two companies it created are Illusive Networks, which uses deception technology to detect attacks and has been installed at banks and retailers, and Claroty, which secures critical infrastructure sites such as oil and gas fields.

Details of two more companies it has set up will be announced this year, Zafrir said.