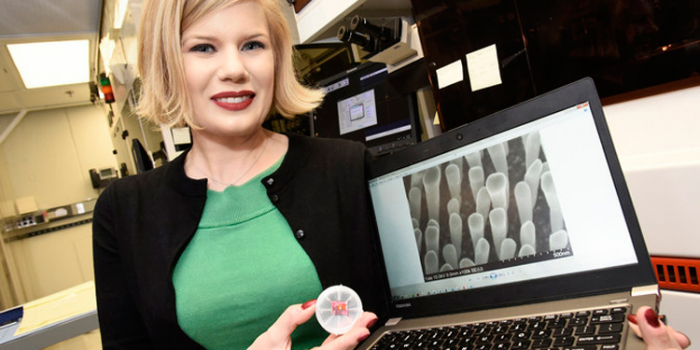 IBM today announced that it broke the U.S. patent record with 8,088 patents granted to its inventors in 2016. Its patent output covers a diverse range of inventions in artificial intelligence and cognitive computing, cognitive health, cloud, cybersecurity and other strategic growth areas.

IBM inventors were granted more than 22 patents per day in 2016, enabling the company to become the first to surpass 8,000 patents in a single year. Researchers, engineers and designers generated more than 2,700 patents for inventions related to AI, cognitive computing and cloud computing.

"Leading the world in innovation for 24 years in a row is a result of IBM's unmatched commitment to innovation and R&D–reflected in this year's new U.S. patent record, breaking the 8,000 barrier for the first time," said Ginni Rometty, IBM's chairman, president and CEO. "We are deeply proud of our inventors' unique contributions to discovery, science and technology that are driving progress across business and society and opening the new era of cognitive business."

More than 8,500 IBM inventors residing in 47 states and territories and 47 countries are responsible for the record-setting 2016 patent tally. Inventors based in New York received over 2,700 patents, while IBMers based in California and Texas were granted over 1,000 patents each. The United States is home to more than half of IBM's $5.4 billion annual investment in research and development.

In the area of cognitive computing and artificial intelligence, IBM inventors patented more than 1,100 inventions that help machines learn, reason and efficiently process diverse data types while interacting with people in natural and familiar ways.