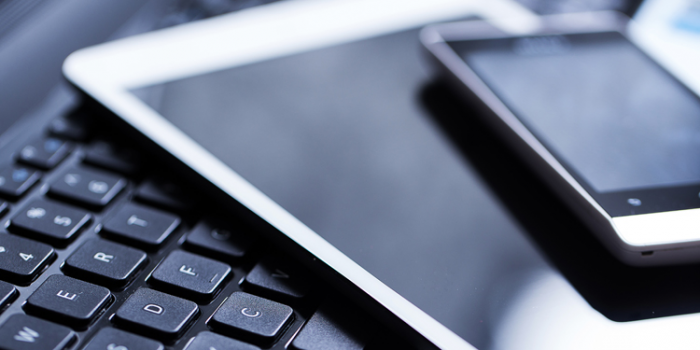 At its height, Microsoft Windows ran on more than 90 percent of all computers, proving itself an accessible and valuable operating system for home and business use alike. Unfortunately, its widespread acceptance emphasized Windows to cybercriminals, who could do more damage to more computer users by targeting the most popular OS.

As a result, Windows became known not only for its convenience, but also for its vulnerability. In fact, as most computer users remember, Apple ran a hugely successful marketing campaign highlighting Windows’ susceptibility to viruses.

Today, Windows remains a common operating system on PCs, but thanks to the proliferation of mobile technology, a sizeable chunk of its users have migrated to an OS better suited to smaller devices: Android. Android OS dominates the device market, claiming about 1 billion users compared to iOS’s 470 million.

This is astonishing growth, especially considering Android has yet to celebrate its 10-year anniversary; the OS was only launched in 2008. Yet, despite its relative youth, Android is beginning to be plagued with the same security problems as its computer-based predecessor – so much so, in fact, that Android is being hailed as the “new Windows.” Even more troubling, experts doubt that Android has seen the worst of mobile malware possibilities.

The Oncoming Storm of Android Malware

These are just the newest in a long history of Android-associated malware. One report suggests that there are as many as 400 malicious apps in Google’s supposedly reviewed Play Store, any of which could steal payment information, track call and text data or install ransomware, effectively ruining a device. Most experts predict mobile cyberattacks to occur more frequently and more fervently in the coming years – much like Windows users experienced at the height of that OS’s popularity.

Perhaps worse, most Android users remain uneducated about the need to secure their mobile devices. In fact, Android is a relatively secure OS, in that it has multiple layers of protection keeping attackers at bay.

Instead, most cyberattacks succeed due to human error: users’ interest in downloading insecure apps, jailbreaking their devices, refusing security practices and precautions, etc.

Like Windows, users should learn security practices to keep themselves safe, such as downloading guard phone Android software that will scan for viruses or navigate away from suspicious links.

The Upside of Being the New Windows

However, Android users everywhere might also rejoice for the mobile OS’s association with Microsoft’s behemoth operating system. The best attributes of Windows are its portability and its conformity with any type of computing device. Windows software could run on all sorts of computers – even Macs – making Windows the operating system of the masses. It was impossible even for Apple to dominate Windows, given its familiarity and practicality.

With Android, Google has followed in Microsoft’s footsteps and developed a mobile OS that can fit onto any device, from the beautiful and complex Google Pixel to the cheap yet serviceable Moto G4. Like Microsoft, Google is developing apps for Apple’s App Store, such as Google Drive, Google Maps and Gmail. Android functions not only on smartphones but on tablet computers, mini PCs and so much more.

In fact, Android is flexible enough for the future of technology, which most experts believe to be the cloud and the Internet of Things. Soon, Android will appear in cars, refrigerators, watches, home security systems and more, dominating society even more effectively than Windows.

Android owes Windows for setting an example of what an OS can be – but Android does need to learn from Windows mistakes before it can establish dominance over the consumer electronic marketplace.