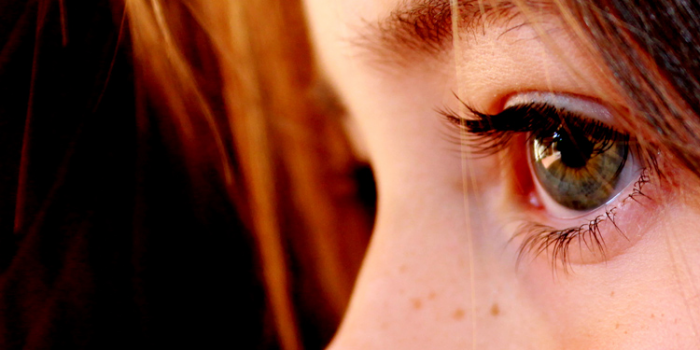 Art may be the key entry point to STEM, especially for girls, according to a new survey released today on the gender gap in STEM (Science, Technology, Engineering, Math)-based activities for children.

The report uncovers insights on children’s educational interests and preferences for extracurricular activities and also shows a lack of awareness for STEM/STEAM in general. In fact, 47 percent of parents are unfamiliar with STEM/STEAM toys such as chemistry sets, microscopes, Arduinos, etc.

Perhaps surprisingly, both boys and girls share similar levels of interest in science and math in school, but girls are far more likely to prefer arts and crafts inside and outside of school than boys. This points to why there has been such a strong push for STEAM in order to help close the gender gap in STEM.

Additional findings from the "STEM vs. STEAM: The Gender Gap" report include:

A maker kit for kids

In an effort to drive momentum for the STEAM movement and inspire the next generation of inventors, Two Bit Circus launched a Kickstarter campaign to support the creation of Oomiyu, a paper craft and technology kit.

Simple connectors allow the addition of new features and the included Arduino 101 has features like Bluetooth low-energy (enables easy connection to other devices and the internet) and machine learning (enables other pattern-matching behaviors). Also included are off-the-shelf components like LEDs, motors and paper patterns.

In the next 30 days, the crowd-sourced funding campaign hopes to reach its goal of about 500 units sold, or $72,921 USD (a dollar amount which references the first five significant digits of Earth's angular velocity).