Breaking Through the Laminated Glass Ceiling 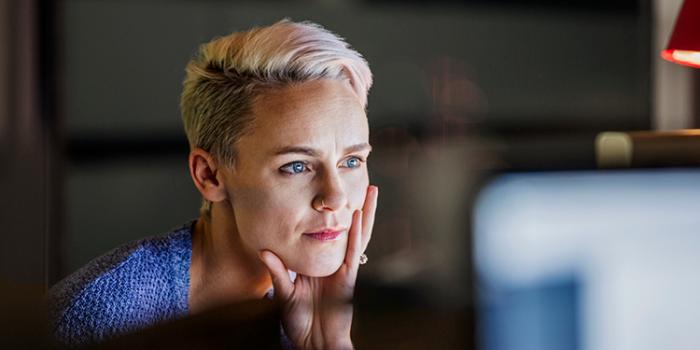 We recently sat down with Dr. Schneider, coauthor of "The Laminated Glass Ceiling", to understand what he thinks is holding women back as leaders in information technology. Below are excerpts from that conversation.

Q: What was the motivation behind the paper, "The Laminated Glass Ceiling"? 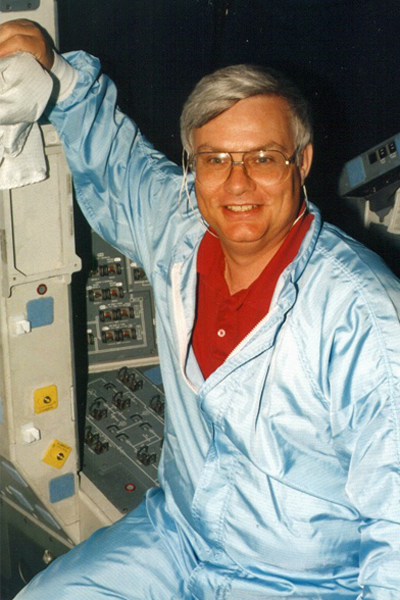 A: I worked at the Kennedy Space Center for 30 years. I encouraged my boss to get a PhD, and she told me she wanted to write about women in business for her dissertation. She asked me to help her come up with a good idea.

At the same time, my male coworker, a talented African-American who came from modest circumstances, told me, “In my neighborhood, I am looked down upon for being a software developer. That’s seen as women’s work; real men don’t do that.”

I was astounded. Hearing a person say “People like me aren’t supposed to do that,” triggered the idea that this kind of cognitive dissonance relates to women in business as well. I talked with my boss about how there might be more than a glass ceiling inhibiting women from above. It may also be personal, perceived restrictions from below. That was where we got the idea, two panes of glass holding women back.

Q: When you went into the research, what were your expectations?

A: As my boss wrote her PhD dissertation in 2009, we both expected her survey to reveal some differences between how women and men perceive barriers that prevent women from becoming executives. However, she got five sets of highly significant different responses between women and men. I wasn’t expecting such a big disparity.

A: A regular glass ceiling exists because of discrimination, something imposed upon someone by someone else. The Fortune 500 has a small percentage of CEOs who are women – but about half of the population (and the work force) are women. On the other hand, too many women might be tempted to say, “I can’t be a CEO, I’m a female.” Well, that’s people limiting themselves. So you have a network that discriminates against women, and women who discriminate against themselves. That’s a double whammy that combines external discrimination with internal cognitive dissonance.

Q: Is the laminated glass ceiling more difficult to break through? Why?

A: Absolutely, you have discrimination from above, cognitive dissonance from below, and what binds the two panes together is a similarity attraction theory. The idea is if you think someone is like you, you tend to think more highly of and converse with that person more frequently. So, say you have a male CEO and a female considering working toward that position. If the woman is going to be promoted, the two have to view each other as being somewhat similar if they are going to work together comfortably. When these factors work against each other, it’s really tough to break through that ceiling.

Q: Why is it important for women to break through this ceiling?

A: Because women make up about half of the population. Although there are many people who call themselves feminists, I believe we should all be humanists. Everybody should be treated fairly. We’ve got economic competition with China and India, who have much larger populations than we do. We can’t afford to ignore the talent of 50 percent of our population.

Q: How can women break through this laminated ceiling?

If you’d like to learn about Dr. Schneider’s work, read the full paper – "The Laminated Glass Ceiling". Find out more about Capella IT programs to gain the tools to move forward in your career.

Earn a degree in Information Technology >