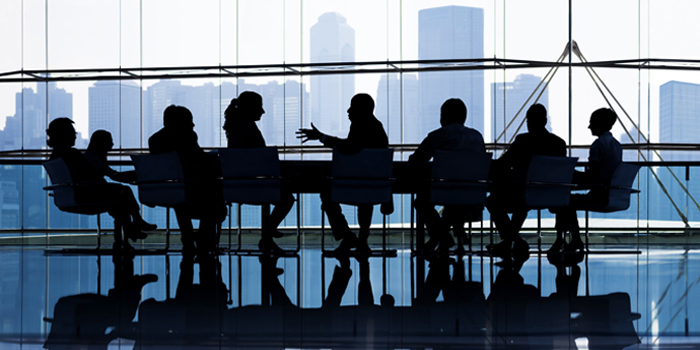 Deep Labs Inc., an artificial intelligence company and the creator of patented persona-based, context-aware decisioning and risk systems, announced that it has hired Tina Figueroa as chief people officer. Figueroa will oversee the People Function for the company, including strategy, operations, talent acquisition, learning and development, and diversity.

Figueroa has more than 15 years of experience in providing executive leadership in human resources, leading global teams, and building, scaling, and driving functional maturation in technology startups through mid-sized companies across a number of sectors, including financial services, data analytics, and gaming industries.

Most recently, Figueroa was executive vice president (EVP) and chief people officer at Appriss Inc., a global SaaS, data, and analytics company. Figueroa oversaw the expansion of the company's People functions, built the company's strong employer brand proposition, and developed programs that gave life to the "One Appriss" culture. Figueroa successfully onboarded and integrated more than 500 new employees as Appriss completed four acquisitions valued at USD$697M and the USD$1.85B divestiture of Appriss Insights to Equifax, while supporting existing organic growth in the Appriss Retail and Bamboo Health businesses. 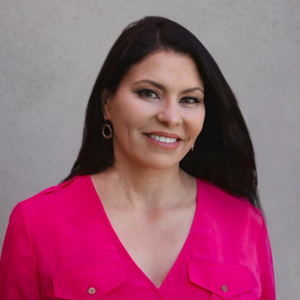 "We are thrilled to have Tina join our executive team, and bring her tremendous people skillset to Deep Labs," said Deep Labs CEO Scott Edington. "As we continue to grow, it is vital that we recruit the highest quality talent to help us achieve our growth objectives. Tina is uniquely qualified to lead that effort, and I have no doubt she will have a deeply positive impact on Deep Labs."

Figueroa holds a Bachelor of Arts from the University of Southern California, has a master's degree in Organizational Leadership from Chapman University, and holds a Global Professional in Human Resources certification from Thunderbird International University.

Sameer also advises startups in Silicon Valley and is also on the advisory board of universities such as Northwestern and UNSW Sydney (on the Marketing Leadership forum).