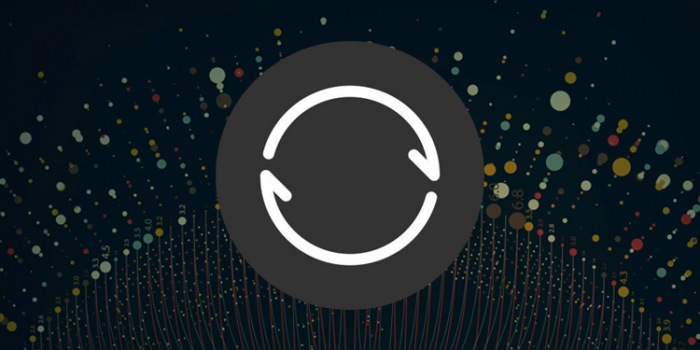 Cloud-based file storage has been popular for some years now with services like Box, Dropbox and Sync, then hybrid cloud/OnPrem solutions like Egnyte. Of all those, I found Sync to be the easiest to use and most flexible, and it is the only one I continue to use personally. That said, however, I think I have a new favorite and that is the “Sync” (not to be confused with the aforementioned Sync) from Resilio.

The company was spun out of Bittorrent, Inc. to focus on the Sync and Connect (Enterprise) products. These offerings use the torrent technology they’d developed to move into a pure peer-to-peer technology for users and businesses to be able to share files without having to go to the cloud.

I ran across Resilio because my son moved to Australia last year, and he couldn’t take a lot of stuff. He forgot many of his CDs and Anime DVDs, so he asked me to rip them for him, which I’d do, then put on my server, and then he’d download. Also, he would get mail in that I’d have to scan and email to him, which he lost most of after I emailed.

I was looking for a simple way to have a directory on my computer that I could put things in, and it would shadow to his laptop on the other side of the world, which is exactly what Resilio gave me. But let’s dig into the details some more.

I have a Synology NAS unit at home, as well, which is one of the best investments I’ve made. I use it for backing up all the computers at home and storing my photos and that kind of thing. Turns out that Resilio had a version of Sync that ran on the Synology NAS. This allowed me to move my son’s directory onto the NAS and just leave Sync running all the time. Since we have a 17-hour time difference, it meant I didn’t have to leave my computer on to sync up with him. Whenever he turns his computer on, any changes are automatically taken care of, and it is crazy fast. That’s a really simple but handy use case.

Moreover, I have a small software company with a distributed group of developers. When we want to pass software builds around to each other or share private documents, I do the same thing and drop it in the folder on my NAS.

In this case, we have kind of a hub-and-spoke configuration with bi-directional syncing. We can’t work on a document at the same time as it’s not meant to be collaborative like Google Drive, but if we happen to do it, Sync will detect the mismatch and move the overwritten file to an archive directory so it isn’t lost.

What you can do, however, is work on the file one at a time, and all the changes will update to everyone that is sharing the directory with the file in it. Essentially, Sync is a mesh network arrangement at the end of the day that includes AES-128 encryption. Security for our files and information is a big deal, and it was so clearly illustrated recently in the Equifax hack.

I installed Sync on my phone recently, which was handy because I film a lot of videos, and it made it really simple to back them up to my NAS without having to jump through a lot of hoops to free up space on my phone. The UI for Sync is quite sparse for the application, maybe a bit too sparse. Simple things are pretty easy to do, like what I set up with my son, but when I started having my NAS, laptop, desktop and phone setup and just moving particular files around, it got a bit confusing.

When I spoke to COO and co-founder Ilan Shamir about tweaking the UI more, he said that it was something they were working on, and I will say, it has improved a lot since I first started using it last year. 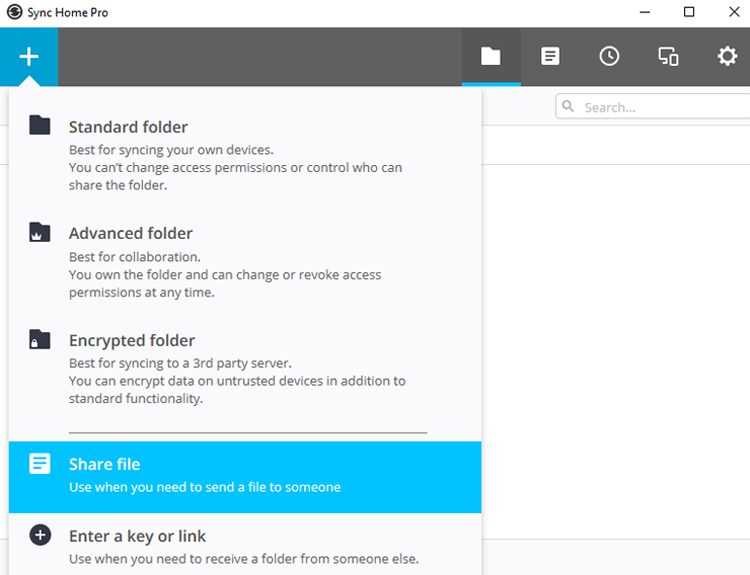 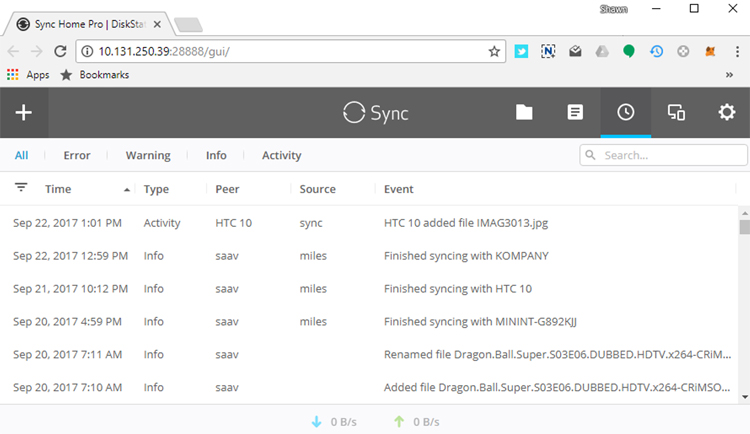 An enterprise companion product to Sync is Resilio Connect. I’m not going to review it here, but briefly, this is machine-to-machine communication – think along the lines of server syncing and device replication. I can see this being a great disaster recovery tool by shadowing critical systems to remote locations.

All the Resilio products use the same engine, and changing from one version to another is a matter of popping in a new license. The pricing model is freemium. The free version is great for basic tasks I was doing with my son, but it doesn’t have granular control over permissions yet.

To close, I am going to tie back to my recent blockchain articles. There have been two ICOs in recent months for Filecoin and Storj that plan to do something similar to Resilio but on the blockchain. Around a half billion dollars has been raised by those two companies – the former doesn’t even have a prototype, and the latter has a working product.

The idea is a service like Dropbox where you pay to put your files in this cloud, and people are also paid for allowing your files to use up their disk space. I think Resilio could actually jump into that space with a superior product in a very short period of time. Food for thought.

Resilio was also kind enough to give coupon codes to our readers, which are good until October 31, 2017: