Stay Vigilant – Cyberattacks Will Continue To Increase in 2022 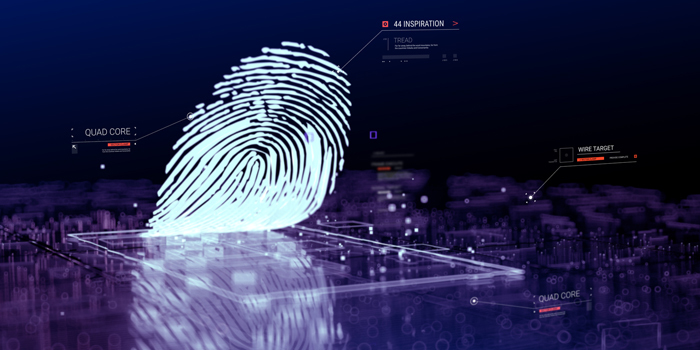 Protecting yourself from new online threats such as Log4J is now more important than ever, warns cybersecurity and digital forensic expert Ricoh Danielson.

Log4J allows threat actors to access your computer without you knowing it.

This online vulnerability is hidden in standard Microsoft code. Chinese and Korean scammers could possibly use it to transfer your entire identity including passwords, financial information, nationality, and other biometric information.

Stealing personal identities, such as the identities of high-level executives in a corporation, empowers a threat actor to potentially gain confidential information and access. Danielson predicts that an uptick in threat actors performing cyberattacks over the next 25 years to cause havoc with U.S. businesses, including major corporations and financial institutions.

To protect yourself and your business, one solution is to have a proactive, defensive, and robust cybersecurity mindset. This will empower an individual to implement various technology solutions such as vulnerability management, incident response, patch management, and data loss prevention.

This should be done on a regular basis; however, it is not enough.

"You also have to be diligent and hyper-vigilant at continuously practicing cybersecurity hygiene and not putting it off since there's too much at stake," said Danielson. "This includes changing your passwords and implementing multi-factor authentication."

As a U.S. Army veteran, Danielson sees online threats as an ongoing battle. Even though we're inundated with cybersecurity advice, not enough people are taking it seriously, probably because it's not sexy, he notes.

"Inaction is a huge problem. Everyone should be practicing cybersecurity wellness. I hope my book Decisive Action, which will be out later this year, will motivate you to change your mind," said Danielson.

For the younger generation, cyberattacks are becoming somewhat normalized to the extent that these threats are not being taken seriously. The older generation, however, specifically those involved with the government, who have their own business, or are in high-level positions, should understand the risks of cyberattacks.

"These malicious threats are like a heart attack. They'll first steal your mortgage, your identity, and everything in between to give you a financial heart attack when you turn 60," said Danielson.

Cybersecurity protection is evolving, and one day Danielson believes authentication will be based on your DNA.

Recently, Danielson has been overwhelmed with security projects. In one recent project, he helped Nashville school authorities understand the need for cybersecurity on laptops for children. However, the biggest issue he sees is keeping information private in healthcare.

He worked with a university hospital in San Francisco to de-identify medical records from a million medical charts to keep personal information private so it could be sold to a Google medical project to study commonalities among Alzheimer patients.

"The only way the university could contribute to the study is to respect privacy laws and de-identify data," said Danielson.

He's also helped financial and healthcare institutions that are most at risk. On numerous occasions, Danielson has negotiated ransomware threats for various clients.

"In the past year, cyber threats have significantly increased, and it will be getting worse in the next five years. Everyone should be proactive to protect themselves. Take it seriously now before it happens to you," said Danielson.

Danielson is a U.S. Army veteran and now a cybersecurity and digital forensic expert, helping companies from healthcare to financial institutions tighten cybersecurity. He has been interviewed by USA Today, New York Post, and the Kim Komando Show. He also has written multiple books and hosts a podcast.