The Current State of Cyber Assets 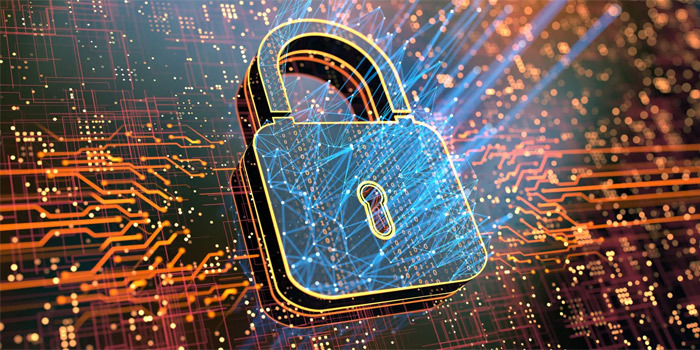 The technology shift towards cloud, software-defined, and everything-as-a-service has profoundly impacted security practitioners worldwide. The result is a massive growth in the size of the enterprise attack surface and in the volume of attacks against that exposed surface.

The data in this report helps security operations, engineers, practitioners, and leaders understand cyber assets, liabilities, attack surfaces, and their relationships to each other in the modern enterprise.

The top findings include:

The enterprise technology ecosystem is being rapidly reshaped by API-first, cloud-first, and digital transformation initiatives, but they come at a high cost to security. As more assets are deployed into enterprise production environments, companies face an increased risk of a cyberattack that starts by exploiting unknown, unmanaged, or poorly managed internet-facing assets. The modern attack surface has grown too large and complex for security professionals to manage using traditional, manual approaches to the asset lifecycle.

2. Security teams have too many assets to secure.

Security teams are fatigued and understaffed. Teams have an unprecedented number of assets to inventory, manage, and secure across a cloud-based organization. The report found that, on average, modern security teams are responsible for more than 165,000 cyber assets, including cloud workloads, devices, network assets, applications, data assets, and users. With cybersecurity talent in short supply, organizations need to help their existing teams become more efficient.

3. Cloud is huge and is here to stay.

Cloud deployments are taking over as the de facto deployment model in companies of all shapes and sizes, leading to 97 percent of security findings coming from cloud assets. Nearly 90 percent of device assets in the modern organization are cloud-based, meaning physical devices such as laptops, tablets, smartphones, routers, and IoT hardware represent less than 10 percent of total devices.

Cloud network assets outnumber physical networks by a ratio of nearly 60:1, yet analysis of nearly 10 million security policies found that cloud-specific ones represent less than 30 percent of the total.

Data, including critical data and sensitive information, is among the most-related types of assets, with 105 million first-degree relationships (i.e. direct access from) to users, apps, devices, and workloads. The analysis also uncovered nearly 45 million relationships between security findings, indicating that many security backlogs contain findings identified as critical vulnerabilities or policy exceptions.

This leads to the average security team being blind to some security risks, and many are under-resourced or under-skilled to fully understand the risk of potential compromises. Organizations need to invest in cloud-native security tools that allow for automation and data-driven decision-making, helping security teams gain true visibility of their cyber asset landscape and asset relationships.

The tech analyst firm Gartner recognized JupiterOne as an "on the rise" vendor for cyber asset attack surface management in its most recent report on "Hype Cycle for Security Operations, 2021," released in July 2021.