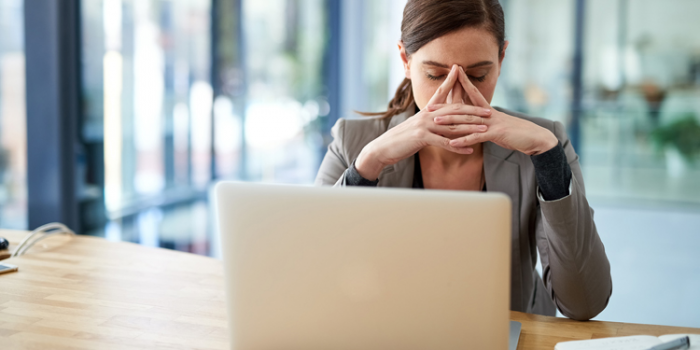 Facebook's mid-roll ads haven't brought the publisher revenue as promised. Recently quoted, "They are only paying if a view gets to the 20-second mark and the user consumes the ad."

The question is not about the views or the ads that pre-roll, but how many people are actually paying attention?

And if they are, maybe it's for the wrong reasons.

If you have children, and they are watching a toy unpacking or a cartoon – how many times do they erupt into a crying fit when an advertisement splices their content in two? Then suddenly they are flicking their finger across their tablet or phone trying to get the ad to go away.

But aren't we as adults doing the same?

How many of the ads on YouTube or Facebook have you clicked on, say, this week or just yesterday? I will guess that it was exactly zero.

How many times do you twiddle your thumbs until the “Skip Ad” button appears? The only exception to this rule is for movie trailers. Movie trailers keep one's attention unless it's been repeated too many times.

Even as Alphabet, owner of Google and YouTube, and Facebook have created a duopoly where competition from the likes of Twitter and Snap have no room to break through – the digital advertising market is due for a disruption.

Because how can both companies still be making record profits when no one is clicking on the ads? Or maybe advertisers do not care that there is no connection to the product purchases and the advertisers who are pumping millions of dollars to get you to buy something?

Or is it simply for the ad recall lift – the concept that a consumer will remember your ad in two days?

But is total recall worth the money?

Russia might say it was money well spent in order to disrupt the United States elections.

Closer to home, some art foundations also agree it's totally worth it. As recall brings about the increase of attendance to ballet and other art-focused programs and concerts.

Some would argue that the interruption disruption is destroying everything. Even Forrester published a report that stated "Consumers' hatred of interruption is killing online advertising and brands," and recommended "moving towards AI instead."

But how will artificial intelligence (AI) help when all it can do to predict if you will buy or purchase by looking at your past? It's only a faster version to get you in a hamster wheel to do the same thing you did yesterday.

An alternative is for advertisers to move to a branding of conversational UI using AI. For example, having a conversation with Luke Skywalker (in character) on the Star Wars: The Last Jedi Facebook page and offering a link to pre-purchase tickets during the conversation.

Encapsulating human experience plus branding, much like the infamous Old Spice Twitter ad response campaign, and automating it with AI is the next evolutionary step.

So now the question isn't about how much money you are spending to force people's attention, but how much are you willing to pay to create it?

How much is creating attention worth to you?

We will answer that right after this commercial break.