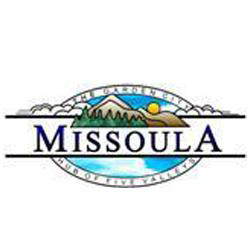 The City of Missoula is widely known as one of the most livable cities in the U.S.  Become a member of a community recognized for its strong economy, entrepreneurship and educational opportunities, as well as its natural beauty, recreational activities, sporting events, arts and culture.

The current system comprises a mayor and city treasurer elected in a citywide vote and twelve city council members who must reside in and are elected from one of six wards with each ward having two council members. All positions are nominally nonpartisan. Council members and the mayor are elected to four-year terms with council-member elections being staggered to allow only one member from each ward to up for re-election. There are no term limits for either position.

Email me jobs from City of Missoula